The business world we live in is quite dynamic and constantly evolving. Newer technologies and innovations tend to disrupt the traditional methodologies we are used to. 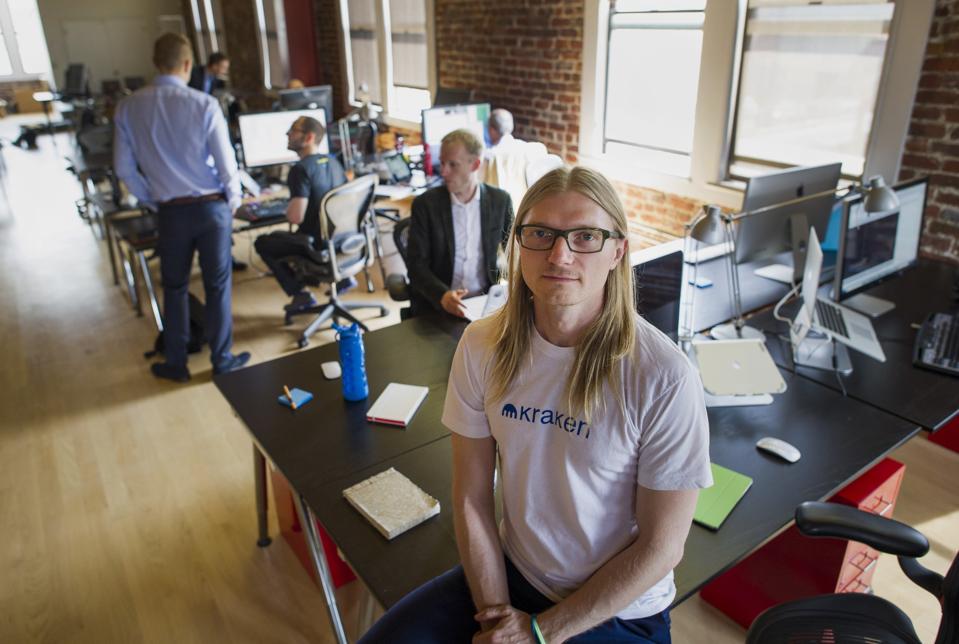 Whenever we become conversant with one technology, a newer one comes in to disrupt the order. One such technology that is shaping the way businesses are conducted in the 21st century is the use of cryptocurrency.

Cryptocurrency is any digital currency that uses the cryptography principles to ensure privacy, security, and anonymity.

How To Trade Bitcoin Cryptocurrency for Beginners

As the cryptocurrency industry takes shape, there has been some level of cynicism and negativity surrounding it. Investors and governments are getting worried about the unregulated nature of this currency. In this article, we look at some of the latest attempts to regulate the use of cryptocurrency.

On January 11, 2018, South Korea backed off the news reports that it was planning to ban the trade of cryptocurrency.

The country offers the largest market in the world for virtual currencies.

The finance minister stated the need for coordination among all government ministries to find a lasting solution to the issue of cryptocurrency overheating. His remarks came a day after the justice minister talked about a proposed bill intended to ban cryptocurrency exchanges.

Regulators in South Korea have also talked about a crackdown on six banks due to speculation and money laundering activities. 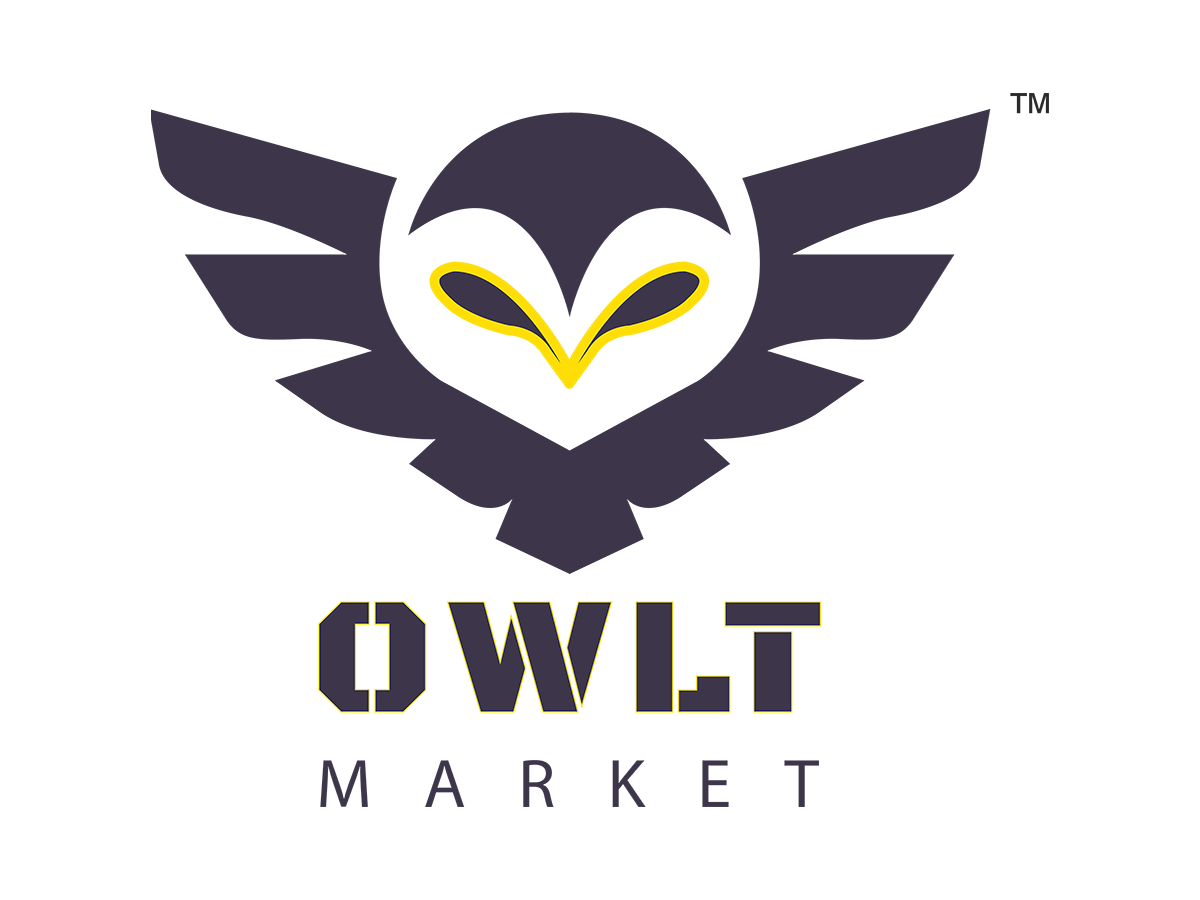 These events led to Bitcoin losing as much as 10 percent value in the U.S. trades. The value of bitcoin bounced back on January 12 and increased by about 4 percent.

Investors must have realized that the proposed ban may take a while before it is effected.

The French finance minister recently called for tough regulations to curb the use of cryptocurrencies. The minister believes that the cryptocurrency is being used to finance illegal activities and dodge taxes.

The details of the proposed regulations have not been released but the minister has already instructed a former chief of the central bank to draft the potential rules.

These rules are expected to warn potential investors about the risks of speculation and financial manipulation associated with cryptocurrency. President Macron has also called for a more aggressive approach to tax evasion by Europe in order to compete with China and US.

Germany calls for regulation of cryptocurrencies on a Global Scale

German’s central bank director believes that there is a need for a set of international rules to regulate the cryptocurrency industry.

Mr. Joachim Wuermeling said that the borderless nature of these currencies makes it difficult to regulate within specific borders. The regulators, therefore, need to harmonize their rules so as to oversee the cryptocurrency on a global scale.

For this to be achieved, there is the need for heightened cooperation among nations.

The Germany call comes after attempts by South Korea and China to regulate the cryptocurrency. After backing off from the shutdown plans, South Korea is currently drafting a new set of regulations. These regulations are meant to slow down the speculative investments in cryptocurrencies.

The banks will be required to comply with the new know-your-customer rules. Heavy fines will be imposed on banks and investors that continue using the anonymous virtual for cryptocurrencies. China has also indicated its intention to reduce mining activities. This is by withdrawing the tax and power benefits given to the cryptocurrency mining companies.