Uber And Lyft To Offer Public Ipo To Drivers Edward Escobar has been driving for Uber and Lyft for nearly four years.

That’s eons in Silicon Valley time. If he were an employee at either ride-hailing company, he’d be considered a stalwart, probably with stock options fully vested. And if either company went public at their current valuations, he would have a good shot at striking it rich.

But Escobar isn’t an employee.

He’s an independent contractor in the so-called “gig economy.” This means he’s not entitled to benefits such as health insurance, overtime or expense reimbursement. He doesn’t get the free lunches served to Uber and Lyft employees in their San Francisco headquarters, and he doesn’t get a share of the companies’ coveted stock options either.

“The business model is built on our backs,” said Escobar, a Bay Area native who in recent years has organized Uber and Lyft drivers to demand better work conditions.

But they might not be. Or, more precisely, they don’t have to be.

Stock compensation is typically limited to employees — and some categories of stock incentives are legally reserved for employees. 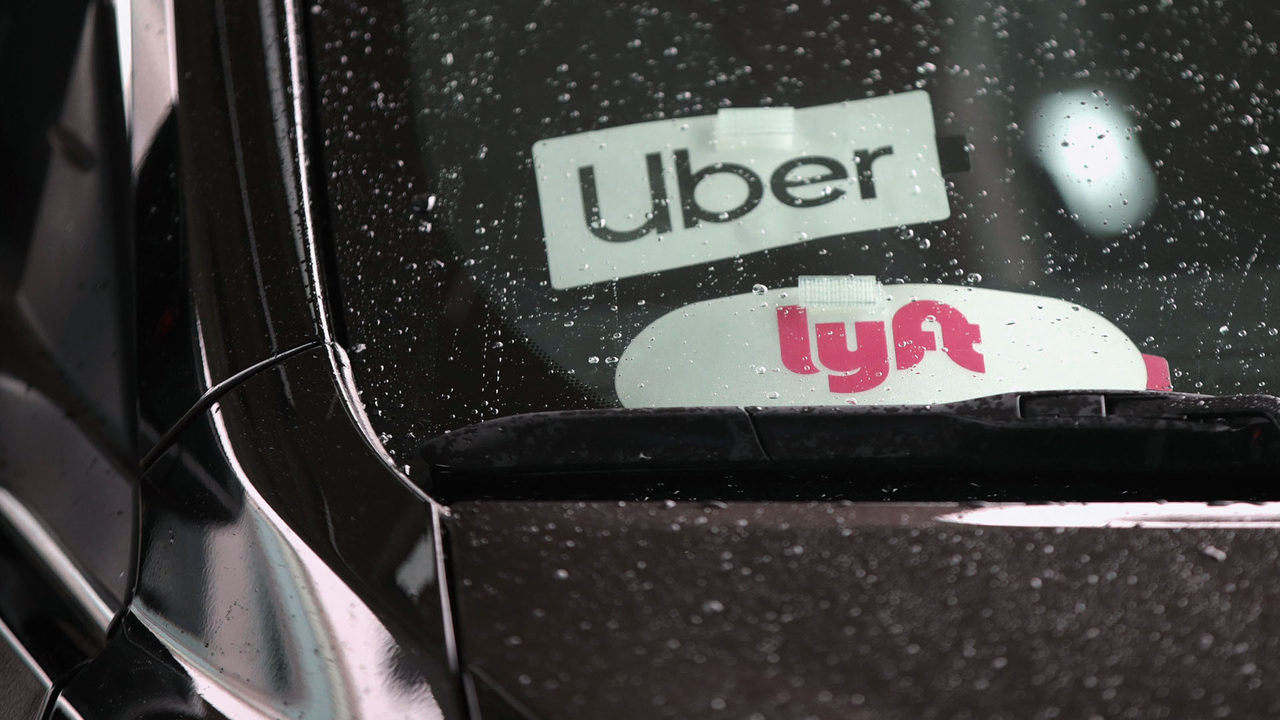 But there are forms of stock compensation available to employees and non-employees, such as contractors, consultants and directors.

In the lead up to an initial public offering, companies can also offer another types of compensation, referred to as “friends and family shares,” which don’t outright grant stock to anyone, but give people the opportunity to buy a company’s stock at its IPO price.

“Those were much more popular in the past, about 10 years ago in the internet boom, when you would price the stock at the IPO and it immediately shot up the same day,” said William Ross, an attorney at Hirschfeld Kraemer, a firm that specializes in employment law.

Some companies continue to distribute friends and family shares.

set aside 7% of the shares to be sold in its IPO for “friends of our executive officers” and other investors last year, according to regulatory filings. Employees and board members were excluded in participating in the friends and family shares. The company went public in March at $17 a share, and hit a high of $27.09 that same day, which would have been a 59% gain for anyone who timed their sale just right (Snap stock has not traded above its IPO price since July).

As many gig economy start-ups inch closer to going public, one of the biggest challenges they face is convincing potential investors that the millions of drivers, delivery personnel and other service providers at the core of their businesses will remain loyal.

Competition for gig workers is fierce, with firms such as Uber and Lyft going to great lengths to lure drivers away from each other by offering cash bonuses and rewarding drivers with pay bumps for meeting certain milestones.

The next competitive frontier could involve stock, according to IPO experts, which could mean a revival of the friends and family shares.

“We haven’t seen the folks with a massive flexible workforce go public yet,” said Lise Buyer, founder of Class V Group, a consulting firm for companies that plan to go public. “But I believe when that happens, you’ll see a fair number of conversations about potentially offering the opportunity to buy shares at the IPO price.

“It’s an accommodation to say: We’re so grateful you’re here, and we want to give you that opportunity.”

A spokeswoman for Uber said the company doesn’t currently have plans to award stock or stock options to its independent contractor workforce, which outnumbers its employees by orders of magnitudes.

But she confirmed that Uber, whose chief executive has said he’d like to take the company public in 2019, is having conversations with the Securities Exchange Commission about how it could provide equity to its drivers. (Former Uber chief Travis Kalanick reportedly tried to pay off a disgruntled driver with Uber stock, but another executive at the time felt it was financially irresponsible and could open the floodgates for Uber to compensate every driver who felt mistreated, according to a Bloomberg report.)

GrubHub, one of the few gig economy companies to have already gone public, declined to comment on whether it rewarded its delivery personnel with stock compensation.

An initial regulatory filing showed plans to offer a directed share program — the official classification for “friends and family” stock — but a spokeswoman said the company didn’t follow through with the plan. Lyft and delivery start-ups DoorDash and Postmates also declined to comment on whether they have such plans.

The decision on whether to offer friends and family shares is typically made just months before an IPO, according to Buyer, although “savvy” businesses will start thinking about it early on.

But she emphasized that company shares aren’t always a goldmine. Although early employees are often given the opportunity to buy stock at low pre-IPO prices, companies sometimes trade lower on public markets or see their valuations dwindle before they even begin trading.

Uber, which has a valuation of nearly $70 billion, recently agreed to sell about 15% of its existing stock to SoftBank at a 30% discount.

And then there are cases like Juno, the New York ride-hailing start-up that initially framed itself as a more compassionate foil to Uber and Lyft.

It promised drivers equity in the company, telling them that the more they worked for Juno, the more restricted stock units they’d earn.

But after its $200-million sale to Israeli ride-hailing company Gett in April 2017, Juno terminated its stock program — wiping away what drivers thought they had earned. Drivers filed a federal class action lawsuit against Juno later that year alleging deceptive business practices and breach of contract.

Juno filed a motion to dismiss the lawsuit in December. The case continues to wend its way through court.

For many disgruntled workers in the gig economy, issues such as better pay and expense reimbursement take priority over stock compensation, Escobar said. 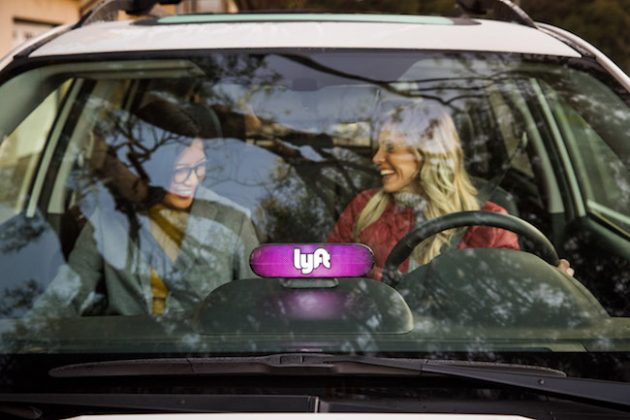 If Uber or Lyft wanted to offer drivers stock, he’s sure they’d welcome it. But gig workers have far more basic needs they need met, he said, which makes talk of whopping valuations and employees potentially making millions from IPOs sting all the more.

“You want to believe that these companies are looking out for you,” Escobar said.

Meet the ‘O.G.’ Uber and Lyft drivers who could cash in on the IPOs

“Why would you align yourself with a company if you’re not going to believe?”

Stock compensation could be one way to keep workers. Recognizing contractors as employees — now the subject of numerous lawsuits — could be another. Either way, gig economy companies will have to eventually address the disparity between their employees and contractors if they want to go public, Ross said. It’s the question institutional investors and public markets will want to know before they’ll fork over a dime: If your business relies on your workforce, how do you keep them?

22, 2018, 11:23 a.m.: This story was updated to include information from GrubHub that it did not follow through with the directed share program mentioned in its initial regulatory filing.