Spanish telecom behemoth Telefonica SA (TEF - Free Report) plans to file for an initial public offering (IPO) of its infrastructure division Telxius in the second half of 2016. 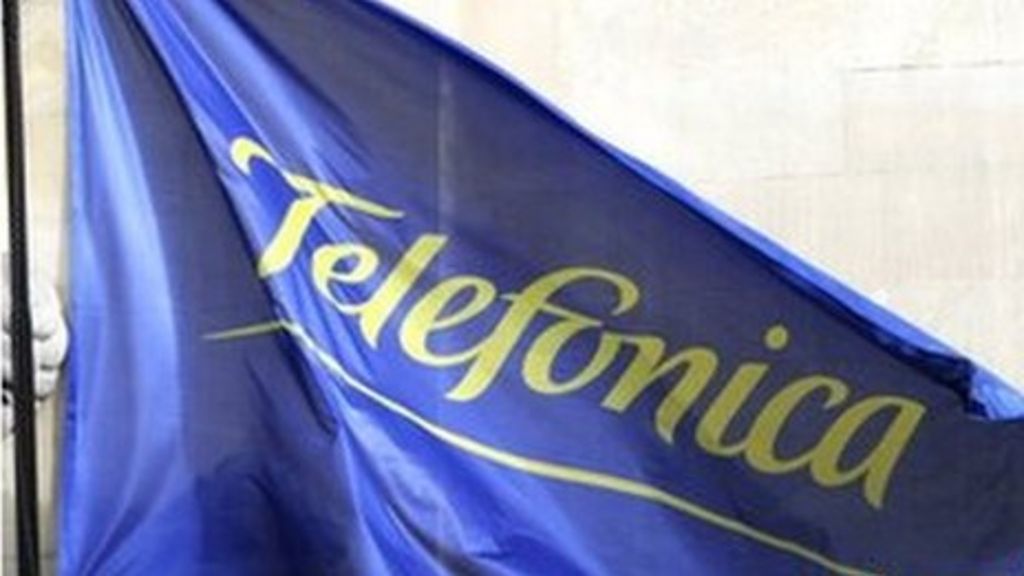 The company may also consider a share market listing (an IPO) for its U.K. wireless unit O2 or even sell it by the end of this year.

In May 2016, Bloomberg reports stated that Telefonica is mulling over an IPO for Telxius and O2 UK. In the meantime, the company has been grappling with issues such as the Brexit, Britain’s vote to leave the European Union, which delayed the process.

Since May 2016, Telefonica has been in talks with several banks over the Telxius IPO.

Formed in Feb 2016, the division has been set up to manage the company’s infrastructure assets. At present, Telxius oversees about 15,000 wireless towers and an international submarine-cable network covering 31,000 kilometers (19,000 miles). 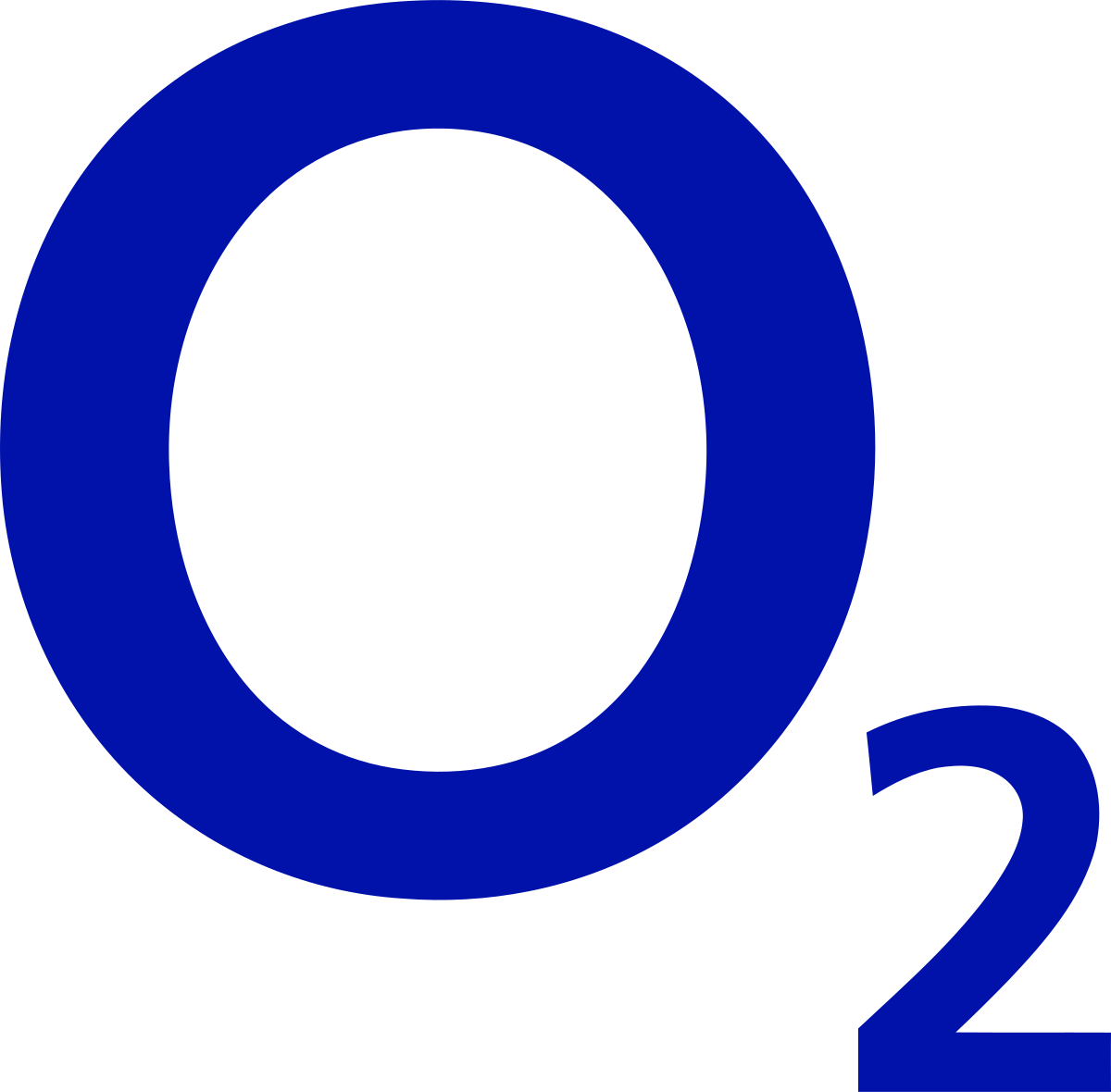 More assets are likely to be assigned to Telxius over time.

The Telxius IPO is of utmost importance to Telefonica after the European Union telecom regulator blocked the proposed sale of its O2 unit in the U.K.

to 3UK of Hutchison Whampoa. The deal was worth around $14.9 billion.

The company had planned to reduce its debt burden through the divestment of its O2 division. However, the plan fell through as the transaction failed to materialize. Telefonica is now reportedly planning an IPO for its O2 division.

According to some industry watchers, Telefonica may now be compelled to vend some of its core assets to raise cash and pay-off debt. Otherwise its debt rating may be badly affected.

Nevertheless, management expects free cash flow and operating income before depreciation and amortization to be higher in 2017 than in 2016. At this juncture, proceeds from the Telxius IPO can help Telefonica clear part of its outstanding debt.

Beyond this Analyst Blog, would you like to see Zacks' best recommendations that are not available to the public?

Our Executive VP, Steve Reitmeister, knows when key trades are about to be triggered and which of our experts has the hottest hand. Click to see them now>>