Update: Snap closed its first day of trading at $24.48 per share, up 44 percent from its initial offering price of $17.

The Snapchat parent priced the shares at $17 apiece on Wednesday evening to raise $3.4 billion in its initial public offering, slightly above the expected range.

As Dan Primack at Axios Pro Rata noted, that’s more than double what 15 U.S.-based tech companies raised in their 2016 IPOs.

The IPO valued the company at approximately $24 billion, making it the largest valuation for a U.S. tech company IPO since Facebook in 2012, but the opening price pushed Snap’s valuation to approximately $33 billion on Thursday morning. That’s about triple Twitter’s valuation of $11.3 billion. 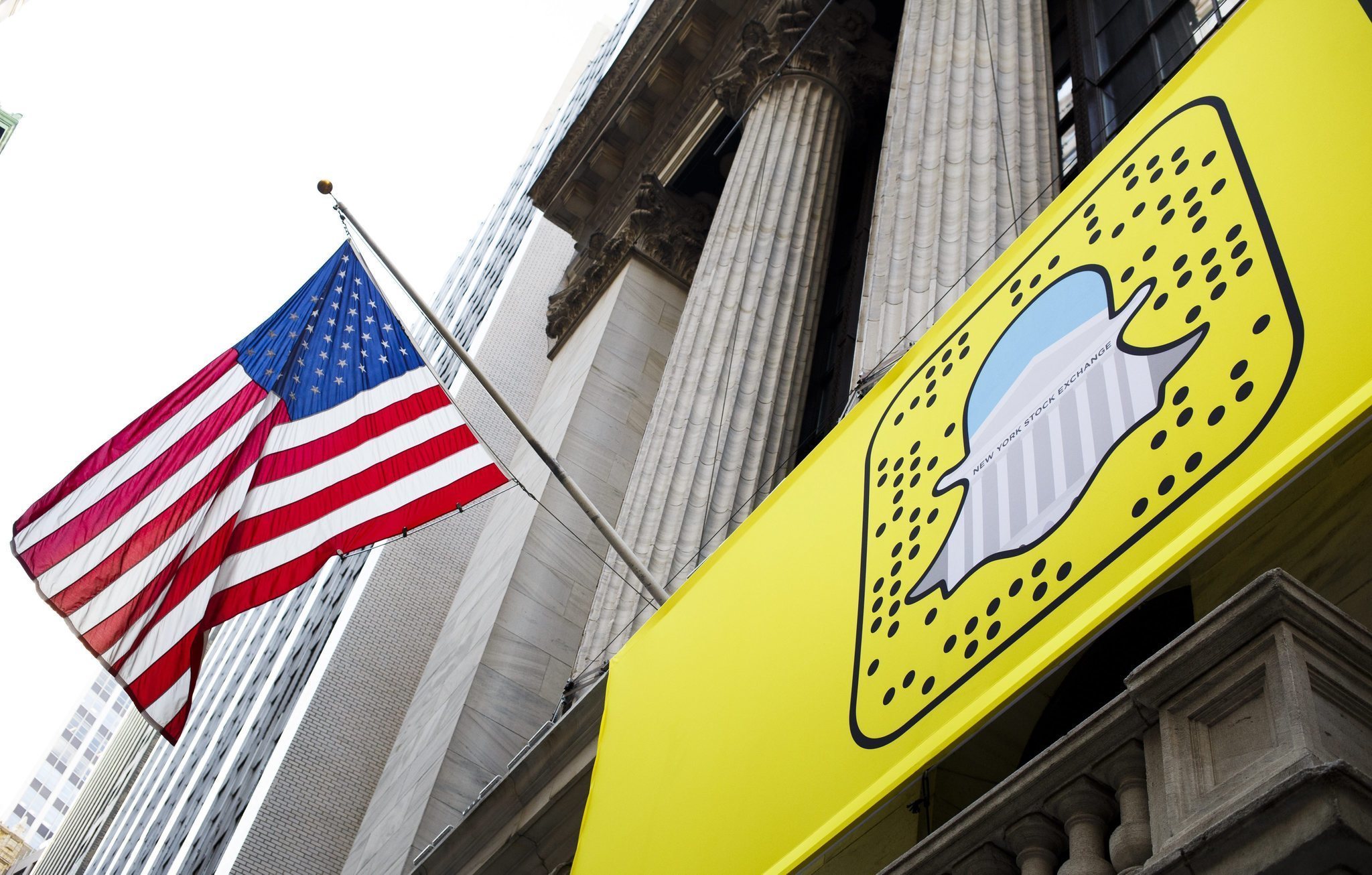 The company has seen rapid growth in the last year, with revenue jumping from $58 million to $404 million.

It also has redefined itself as a camera company rather than social media site.

With this growth, Snap is also expanding outside of its Venice Beach, Calif., office.

GeekWire reported in January that the company has signed a lease adding 55,000 square feet to its Seattle office.

While Snap’s IPO was the biggest for a U.S. 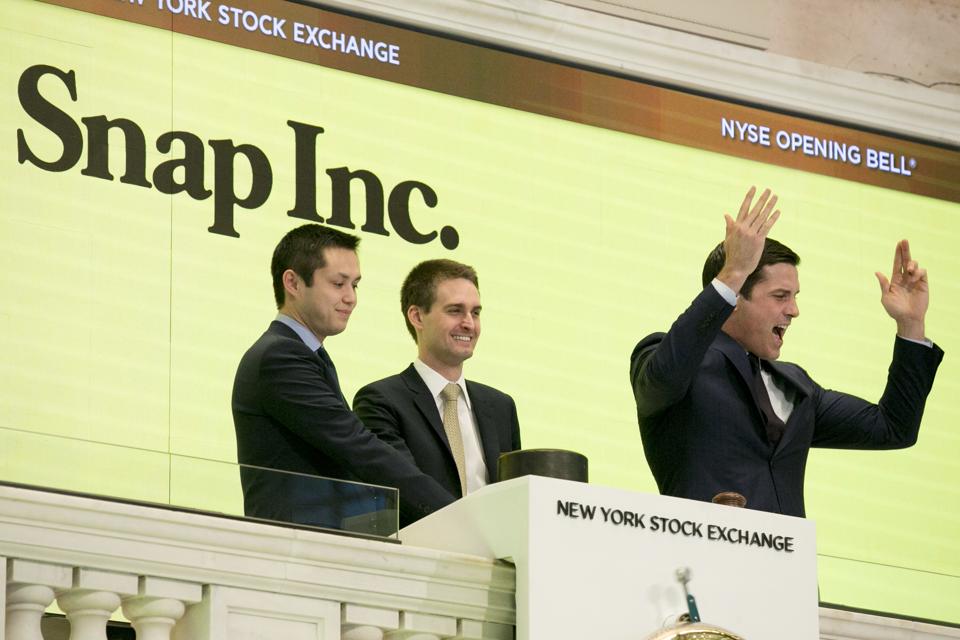 tech company since Facebook, Chinese e-commerce giant Alibaba still holds the record with its 2014 offering valuing the company at $167 billion.