over the Ilijan and Sual power plant management contracts. The two coal-fired power plants have a combined capacity of  2,400 megawatts. “With this problem, we cannot conduct an IPO because of Ilijan and Sual,” San Miguel president Ramon Ang said.

But San Miguel said it had been religiously paying its fees to the government, claiming the issue involved an interpretation of the contract. 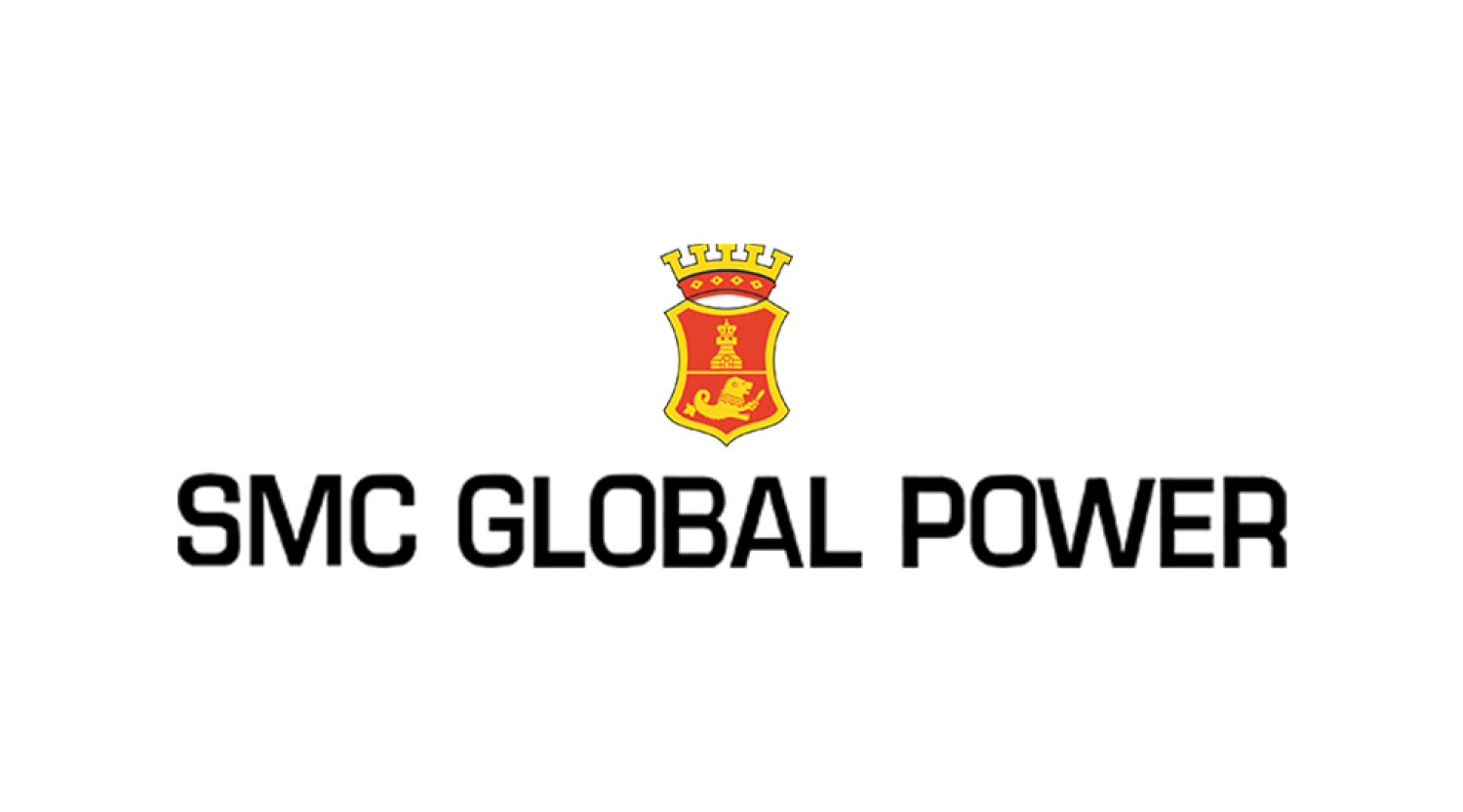 successfully bid for the contract to administer the Ilijan power plant in 2010. The Ilijan natural gas plant was constructed and is owned by Korea Electric Power Corp. under a BoT scheme that will expire by June 4, 2022.

San Miguel, meanwhile, earlier asked the Justice Department to prosecute then PSALM president Lourdes Alzona (now officer-in-charge) for plunder in connection with the alleged P14-billion loss over its 2009 contract to manage the output of the 1,200-MW Sual power plant in Pangasinan.

The Sual plant is the largest coal-fired power station in the Philippines in terms of installed capacity.

It was built under build-operate-transfer scheme that will expire in 2024. Team Energy, a joint venture between Marubeni Corp.

and Tokyo Electric Power Corp., operates the Sual plant. On August 28, 2009, San Miguel Energy Corp. successfully bid for the appointment to be the administrator of the Sual power plant. San Miguel accused Alzona of violating the Anti-Graft and Corrupt Practices Act.

Also impleaded in the complaint were  Suguru Tsuzaki, president of Team Philippines Energy Corp., and Kochi Tamura, executive vice president of Team Sual Corp. San Miguel alleged it did not obtain the contracted capacity of 500 MW per unit from the Sual coal plant because Team Energy’s 100-MW nominal capacity was given priority in accordance with the 2009 agreement on excess capacity. Ang earlier said his company planned to conduct the IPO in the third quarter this year..

The diversified portfolio gives SMC Global Power the ability to provide the most competitive and reliable supply offers to customers and fuel the growth of the Philippine economy.

San Miguel announced in 2013 it planned to raise $700 million from the planned IPO in the same year but decided to defer it in 2014. “The equity value of our power generation company is $1.5 billion.

COMMENT DISCLAIMER: Reader comments posted on this Web site are not in any way endorsed by Manila Standard. Comments are views by manilastandard.net readers who exercise their right to free expression and they do not necessarily represent or reflect the position or viewpoint of manilastandard.net.

While reserving this publication’s right to delete comments that are deemed offensive, indecent or inconsistent with Manila Standard editorial standards, Manila Standard may not be held liable for any false information posted by readers in this comments section.