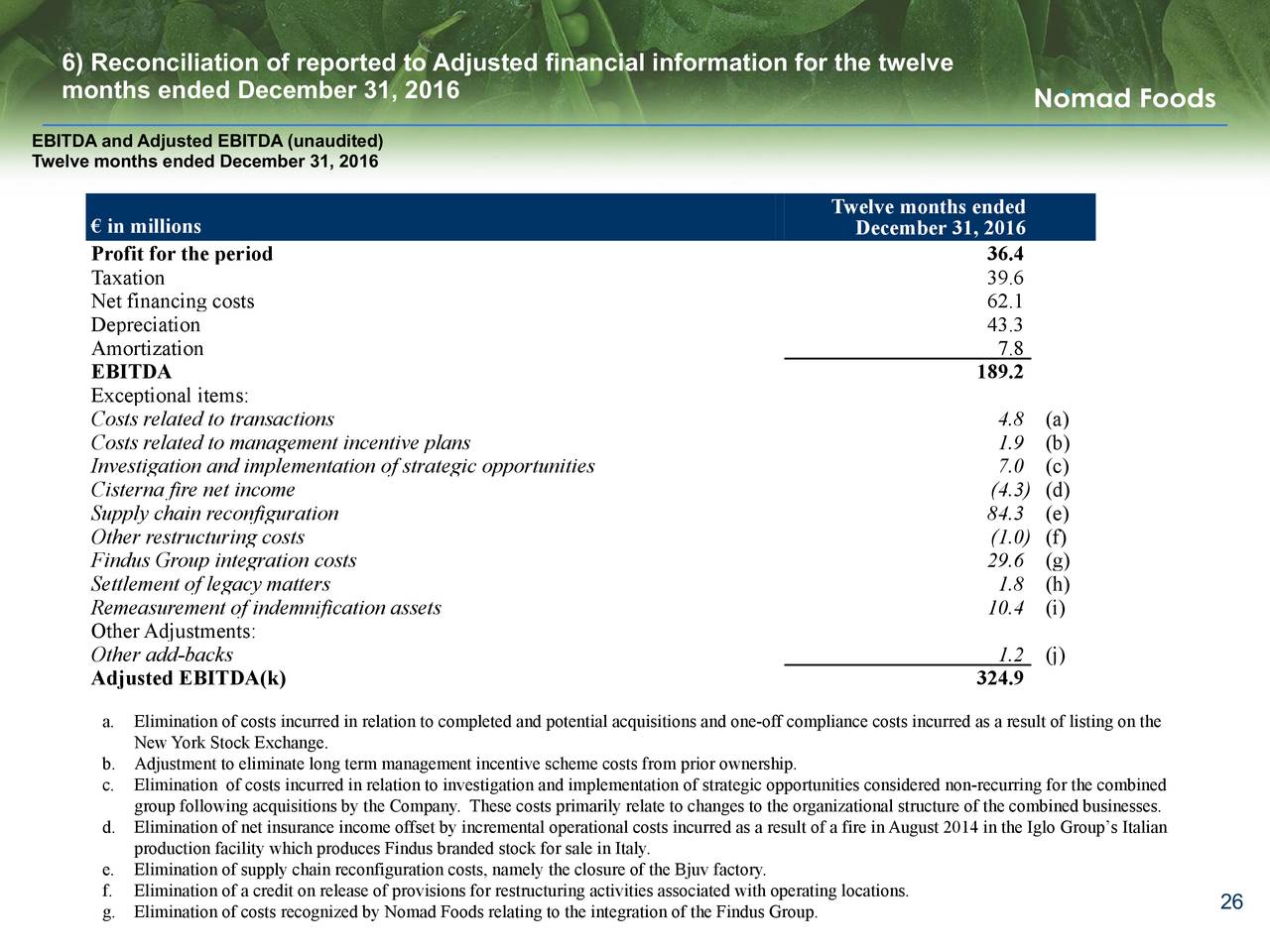 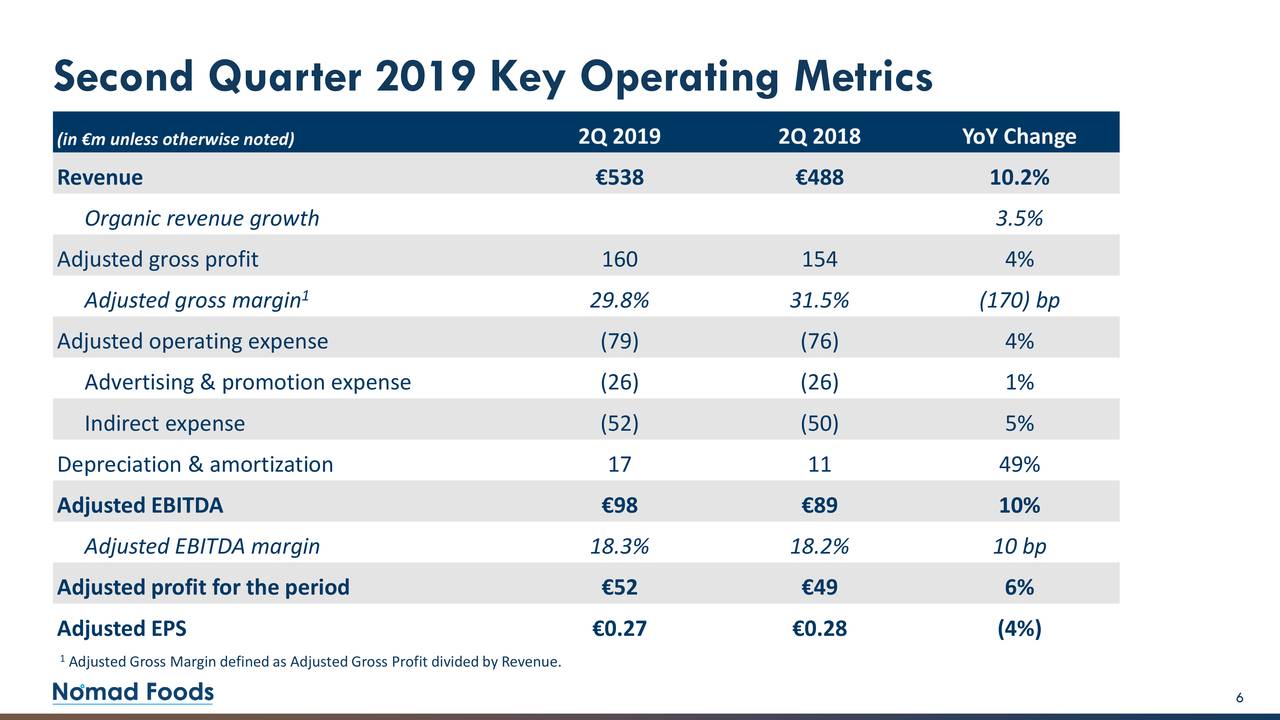 Nomad Foods is a UK-headquartered frozen foods company. The company's jurisdiction of incorporation is the British Virgin Islands.[2] In 2015, Nomad acquired the Iglo Group.

Five countries – the UK, Italy, Germany, France and Sweden – accounted for a combined 75% of its total sales in 2016.

Nomad Foods was founded on 1 April 2014 as an investment vehicle without operational business by Noam Gottesman and Martin E.

Franklin. Its shares were listed on the London Stock Exchange.

On 20 April 2015, Nomad Holding announced it would acquire the Iglo Group (with its brands Iglo, Birds Eye and Findus in Italy), based in Feltham, London, England, from Permira for €2.6 billion.[3] On 1 July 2015 Nomad Holdings completed the acquisition and renamed itself to Nomad Foods.

Permira holds a 9 percent stake in the new company. 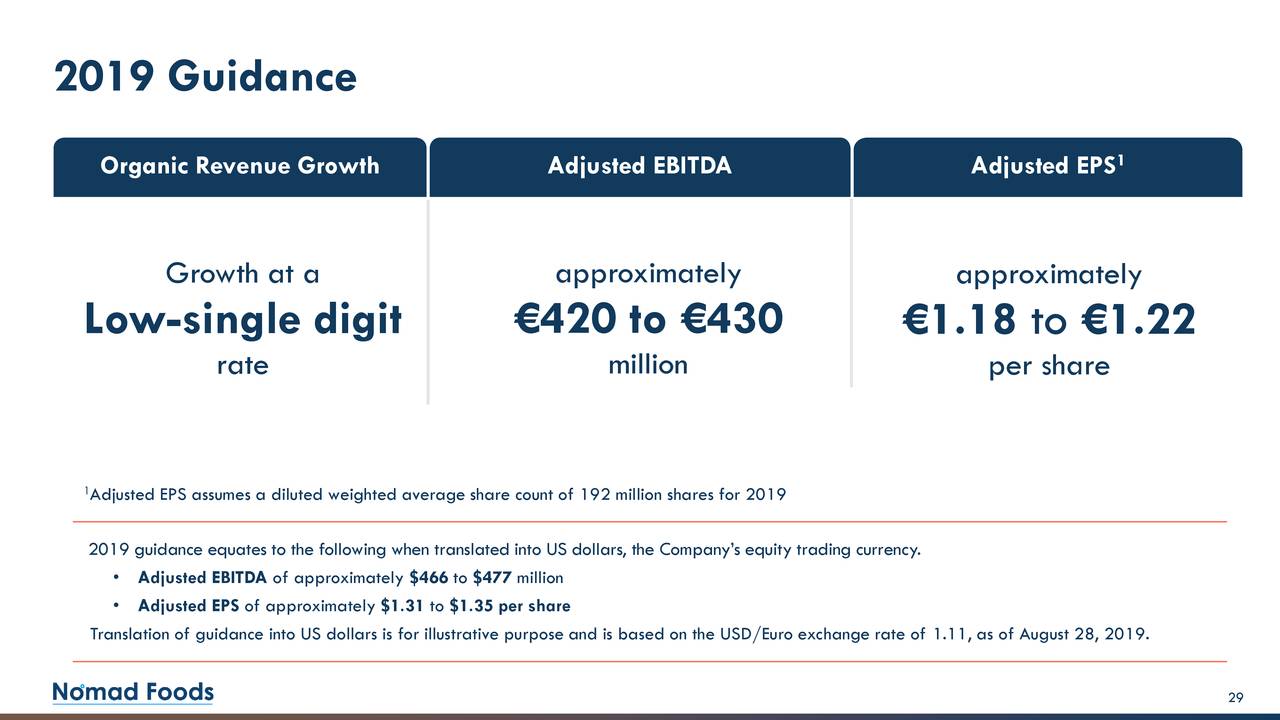 Nomad subsequently purchased the Findus Group in November 2015.[4][5] The acquisition meant Findus' operations in Italy owned by Iglo were reunited with those in the rest of continental Europe and Scandinavia under the same ownership. 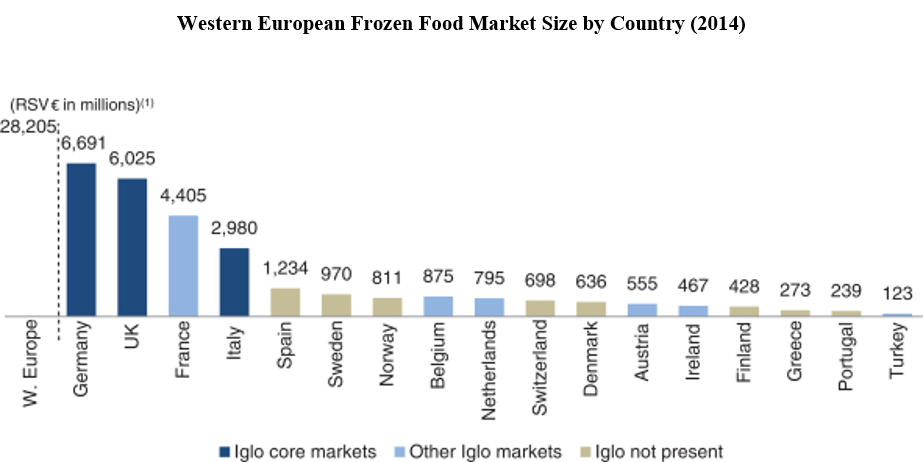