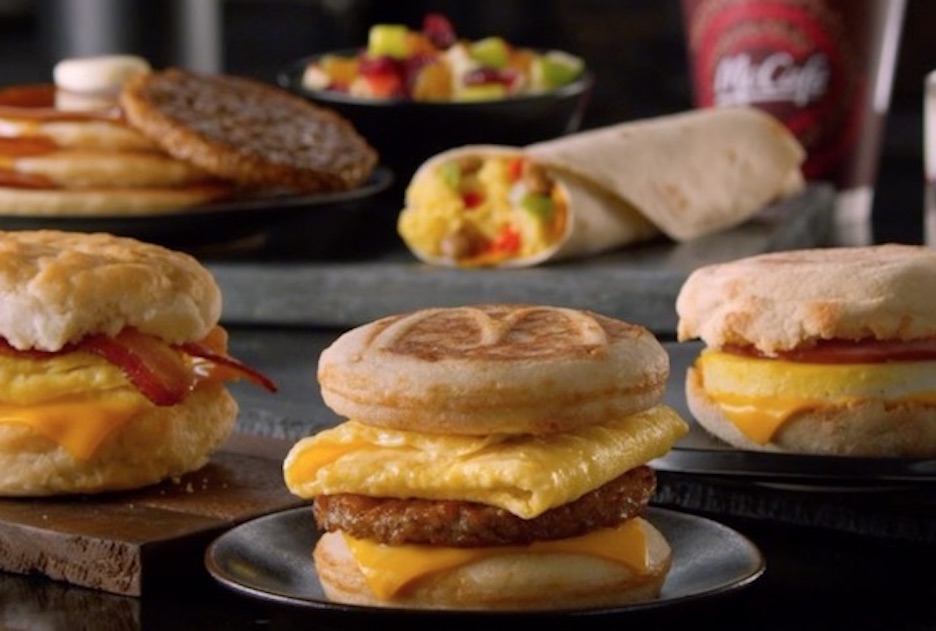 Fast food isn't the first thing someone with diabetes should be reaching for when hunger strikes. There are times, however, when fast food is the only thing available.

Be careful of your choices if you're diabetic and eating at McDonald's. 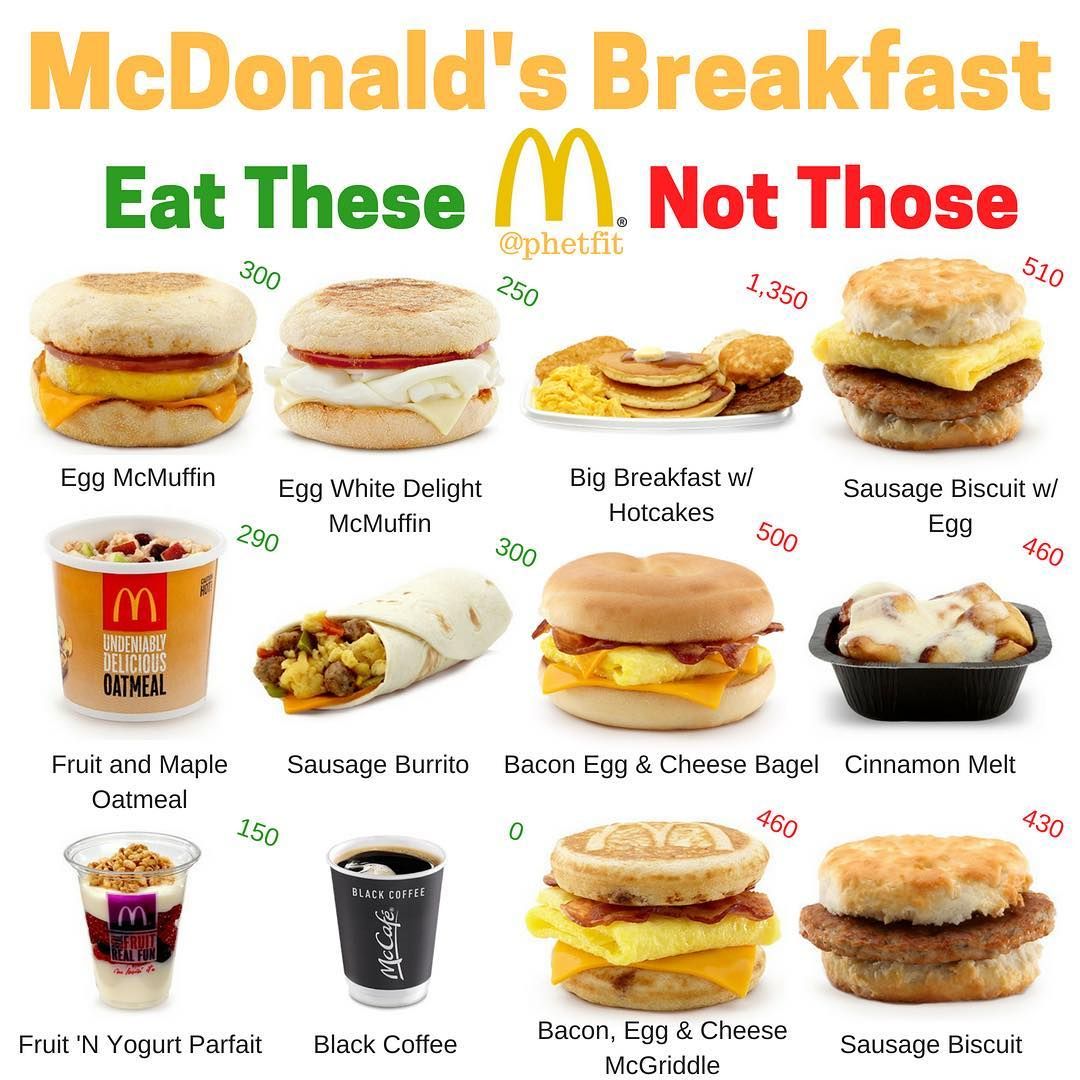 If you're diabetic and looking for a meal that won't send your blood sugar shooting through the roof, McDonald's just might be one of the best restaurants for you. Just do a bit of planning by using the McDonald's Nutrition Calculator to help figure out which items to order.

Carbohydrate counting is one of the most effective ways of controlling blood sugar levels.

While the amount of carbohydrates a person with diabetes needs depends on the type of diabetes as well as your activity level, the National Institute for Diabetes and Digestive and Kidney Diseases states that most adults with the disease should get 45 to 60 grams of carbohydrate per day.

People with diabetes should also be mindful of fat. 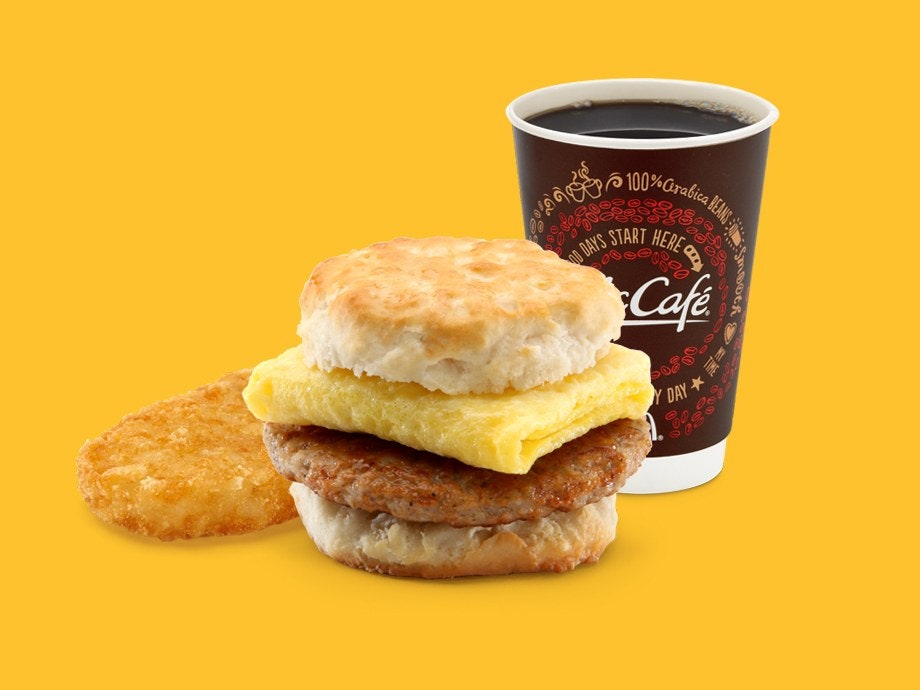 Regarding fat intake, the American Diabetes Association recommends that people with diabetes keep unhealthy fats like saturated fats and trans fats to a minimum by eating less than 10 percent of your calories from them, or 20 grams per day.

Breakfast ideas for diabetics include the old faithful Egg McMuffin which, according to the McDonald's website, will provide just 300 calories, 18 grams of protein and 12 grams of fat.

With an estimated 30 carbohydrates, it accounts for only 10 percent of the recommended carbohydrate allowance for a diabetic. The addition of a black coffee (no sugar, no cream) provides the perfect warm breakfast on-the-go.

If you're looking for something even lighter, try a Fruit n' Yogurt Parfait, which keeps things sensible with 300 calories and 30 grams of carbohydrate.

Though considered a healthy McDonald's breakfast option, it's not the most filling and probably works better as a light snack.

Alternatively, the Fruit and Brown Sugar Oatmeal offering might hit the spot.

A typical serving has 310 calories and 4 grams of fat, but a whopping 62 carbs. Though the carbs exceed the recommended daily average, you can improve those numbers by leaving out calorie-laden additives like brown sugar, cream and raisins.

When it comes to McDonald's for diabetics, lunch might be a bit more of a doozy, requiring that you omit items like cheese, high-fat dressing and sauces, not to mention forgoing the supersized option.

The Quarter Pounder with Cheese, for example, has 530 calories and 39 grams of carbs, but can be made a tad leaner by leaving off the cheese.

An even better option can be found in the Artisan Grilled Chicken Sandwich, which has 380 calories and 45 grams of carbohydrate. Instead of greasy French fries, which pack the fat, carbs and calories, order a side salad with a low-fat dressing.

The American Heart Association recommends that adult women limit the amount of sugar they consume to not more than 6 teaspoons per day and that men have not more than 9 teaspoons.

The soft-serve ice cream might be tempting to those with a sweet tooth, but if you're serious about keeping that blood sugar in check, a serving of apple slices is likely a better fit.

With only 15 calories and 4 grams of carbohydrate, this sweet treat barely makes a dent in the average diabetic's carbohydrate allotment.

Wash any of these meals down with unsweetened tea, black coffee or plain old water for a thirst-quenching beverage that won't spike blood glucose levels.