Kihon Ippon Kumite is a very good tool to learn the feeling for distance and timing. 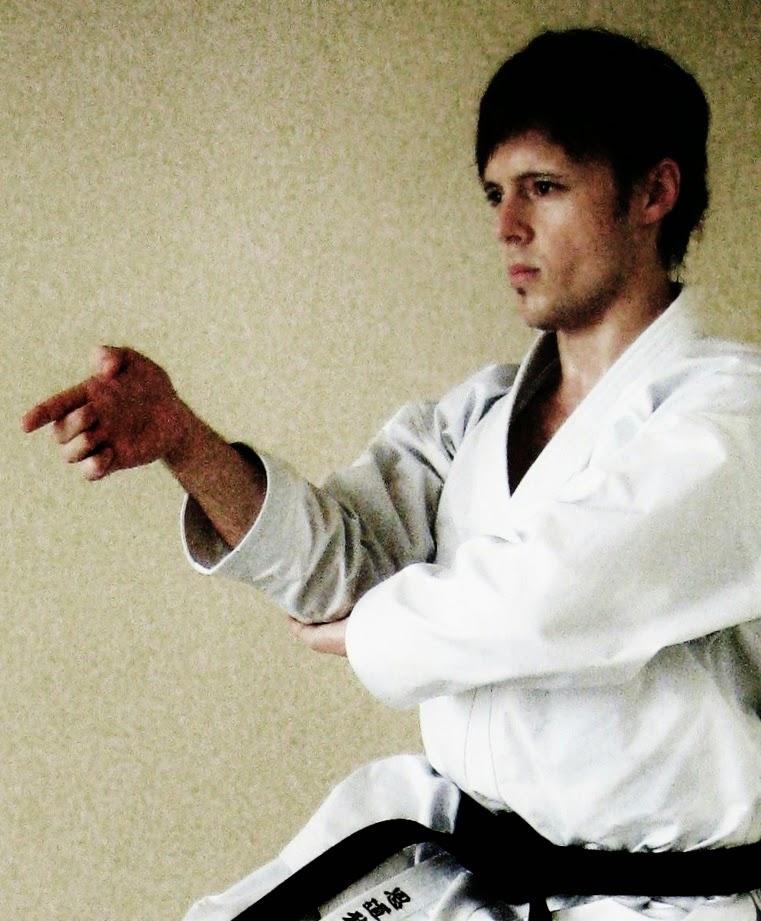 Block and counter are to be executed immediately together as one sequence. This is a challenge and one will quickly realize that full concentration is necessary and a good judgement for the right distance and timing.

Since the technique for the counter attack is set, one has to learn to find the right distance (Maai) for it during the very first try.

Usually Kihon Ippon Kumite also introduces Sabaki for the first time, which makes it important to watch proper body shifting. Moving out of the line of the attacker is crucial at this learning stage.

Since both parties only have one chance, Zanshin gets more important in this Kumite form and should be paid attention to, as well.