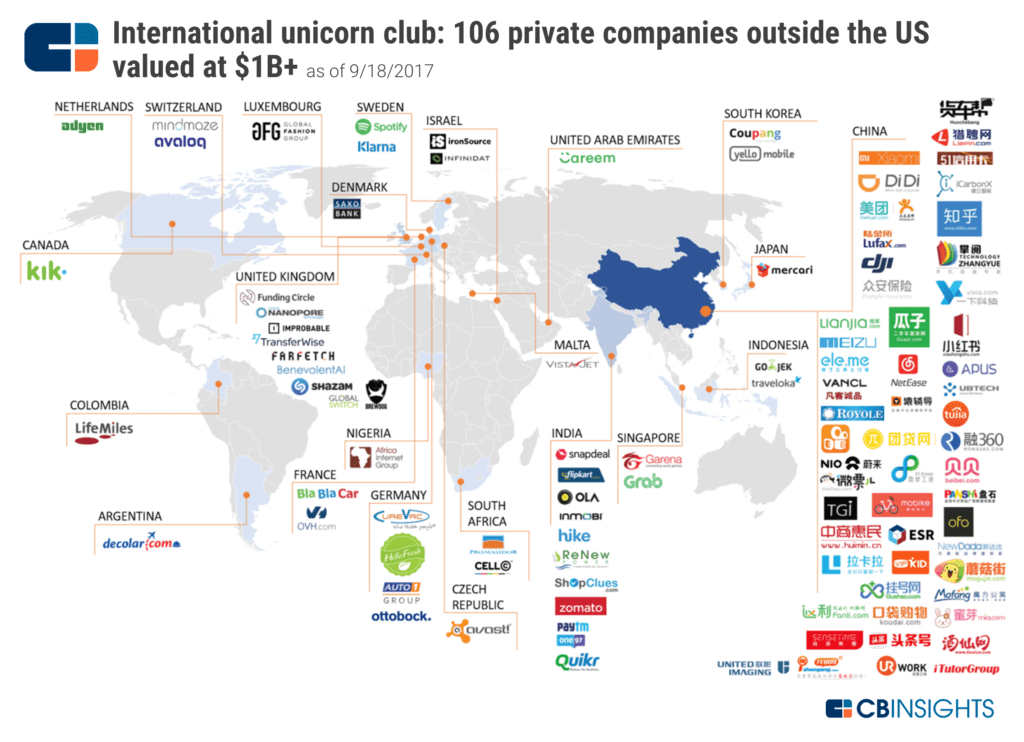 The company expecting to raise fresh funds around Rp1.25 trillion from the IPO.

The proceeds, will use by the manufacturer for capital expenditure and for debt payment needs. 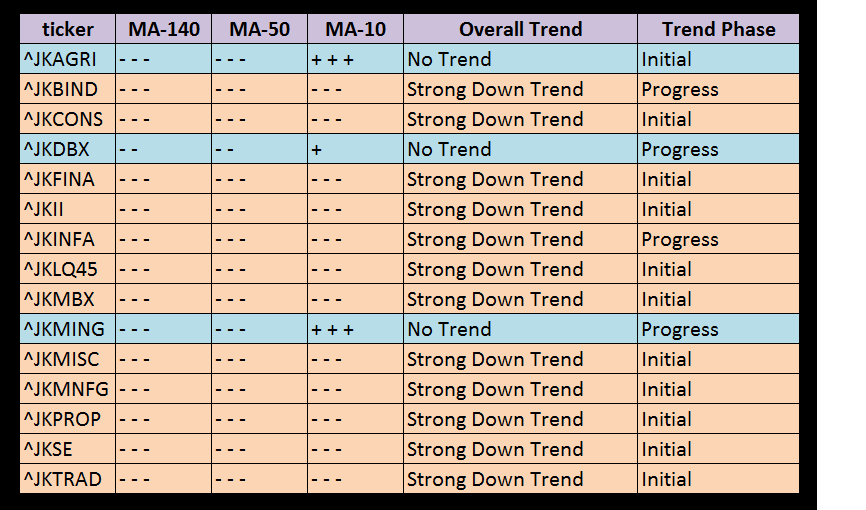 Earlier, the manufacturer set the IPO price between Rp1,400 to Rp 1,800 a unit and offered 831.31 million new shares or equal to 20 percent of issued and fully paid capital.

The public offering of the IPO start today until Friday (12/13) and targeting to list the shares on the Indonesia Stock Exchange (IDX) on Dec.

Unicharm was founded in Indonesia. The first factory located in Karawang, West Java, and began the operations in June 1997.

The second factory in the same location began operations in June 2010.

In September 2013, the third factory in Mojokerto, Central Java began operating. Then, in December 2017, the company completed the acquisition of 99.0 percent ownership in a subsidiary company from Unicharm Kokko Nonwoven Co., Ltd, a member of the Unicharm Group.

This year, there have been 53 companies listed at the IDX, however, the proceeds were below Rp1 trillion.

The latest are PT Mulia Boga Raya Tbk (IDX: KEJU) which released 100 million share with price of Rp750 per share.

While, IDX stated that there are 37 companies ready to list their shares at the bourse in this year. According to the director, I Nyoman Gede Yetna, the 35 companies will list their stake in domestic market and two companies are processing listing to the foreign bourse.

In term of type of industry, the companies are derived from various industries which dominated from property, real estate and construction sector of nine companies, as well as trade, service and investment sector of eight companies.

While others are from  consumer goods industry, agriculture, mining industry sectors.

He said, with a a row of companies queuing up to go IPO, as much as 83 companies will become the new issuer at IDX. Its more than last year’ performance only 57 companies listed their shares at the bourse.

Next year, the local bourse eyes 76 emissions, which come from new shares, bonds, mutual funds, and other emissions.