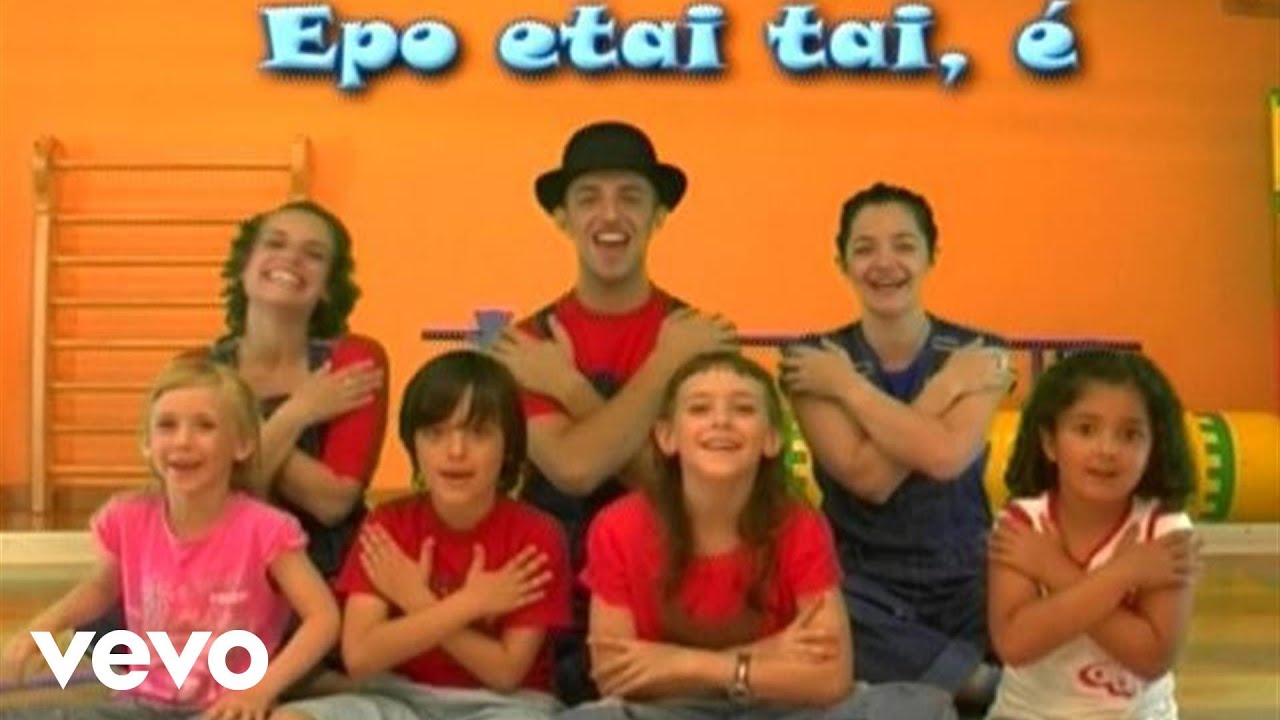 Tai tai (太太) is a Chinese colloquial term for an elected leader-wife or head-wife of a multi-wife (polygynous / sister-wife) family; or a wealthy married woman who does not work.[2] It is the same as the Cantonese title for a married woman.[3] It has the same euphemistic value as "lady" in English: sometimes flattery, sometimes subtle insult.[citation needed] One author describes it as equivalent to the English term "ladies who lunch".[4]

By the time of the May Fourth Movement in 1919, the term had come to imply a wife who was "dependent on her newly rising bourgeois husband" for her consumerist lifestyle, and Chinese feminists and "new women" of that era tried to disassociate themselves from the term precisely for that reason.[1]

The term has become well-known, and features in Western discussions in the field of Women's studies.[5]Pearl Buck uses the term to describe Madame Liang in her novel, Three Daughters of Madame Liang.[6]