Install All Optional Packages From Binary 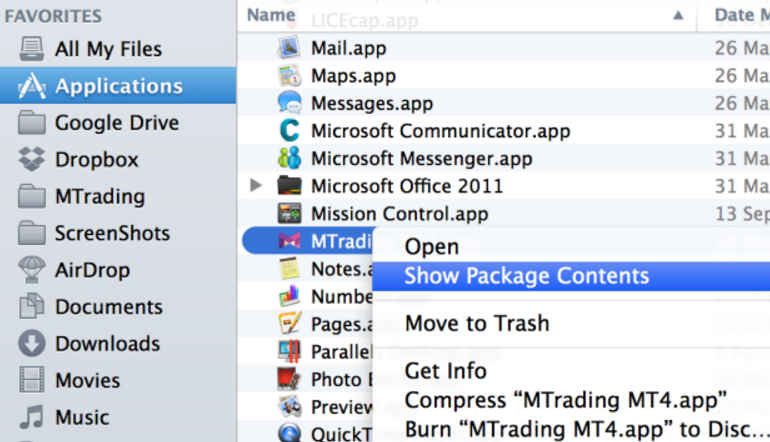 FreeBSD is an open-source Unix-like operating system used to power modern servers, desktops, and embedded platforms. A large community has continually developed it for more than thirty years. Its advanced networking, security, and storage features have made FreeBSD the platform of choice for many of the busiest web sites and most pervasive embedded networking and storage devices. Giants like Netflix, Yahoo!, WhatsApp, BBC, and Sony use FreeBSD in some form.

The FreeBSD system is not as widely known as Linux mainly because Linux has focused for many years on the Desktop and the FreeBSD project has tended to be more server-based.

In this tutorial, you will learn about binary package management via pkg on FreeBSD 12 operating system which is the most recent version at the time this article is being written.

Most of the stuff also applies to the earlier FreeBSD 11 version.

On the FreeBSD system, we have two different methods to install add-on software: via ports and via pre-configured packages that most users will choose to install and manage software.

Ports is a system for building additional software on FreeBSD.

With Ports you start with the raw source code provided by the software vendor and build the software in exactly the way you need, enabling and disabling features as you want.

Packages are pre-compiled software, and they are the result of building ports, using the options the port maintainer believes will be most useful to the widest variety of people, and bundling them up in a package to make them easily installable.

Packages let you quickly install, uninstall, and upgrade add-on software. They are what most users will use. 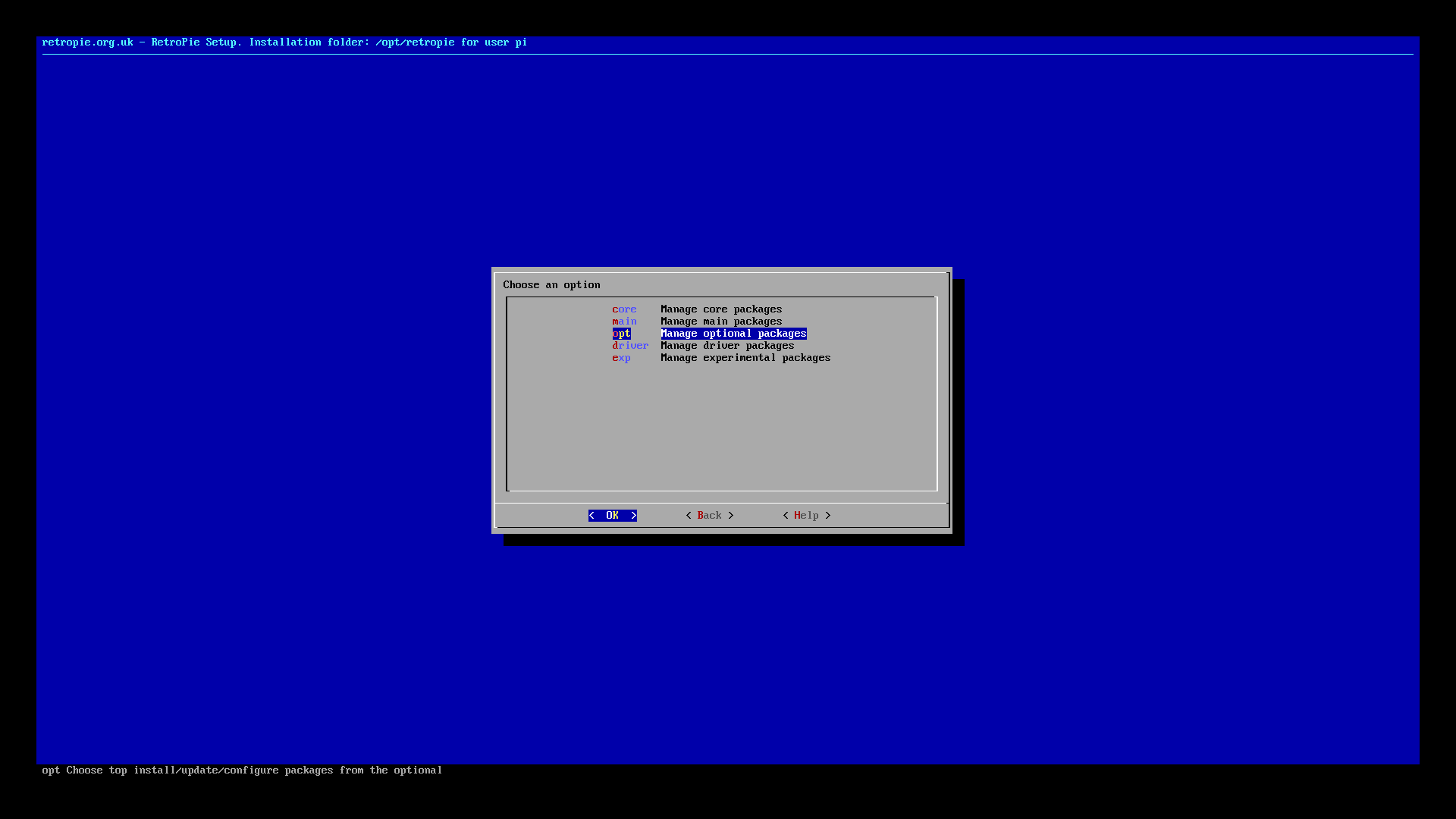 FreeBSD packaging system is called package, or just . Package information gets stored in an SQLite database that you can query about package data.

Another significant information about FreeBSD package management is the location of package binaries.

Packages install binaries under , and most configuration files end up in rather than .

If you come from Linux world you may find this very unusual.

is the next-generation replacement for the traditional FreeBSD package management tools, offering many features that make dealing with binary packages quicker and easier.

is the easiest way to install software that isn’t already included in the base system of FreeBSD.

is a single program with lots of subcommands. You will use for just about every operation on packages, like installing, removing and investigating packages.

All package operations and changes must be run as or via .

Here is how you would install package on FreeBSD:

You can feed the command with to avoid question when installing software or you can configure to always assume in a configuration file.

To remove the package, you would use:

Use for a quick reference on the available subcommands, or command to display the manual page for a particular subcommand.

The stock version of FreeBSD doesn't ship with the package manager installed.

You need to install it. The first time you try to install some package prompts you to install the package management tool. For example, let's say the first package you want to install on your fresh FreeBSD is , and you will see the following prompt in your terminal:

You will press Y and ENTER on your keyboard and package management tool installation will start.

After packaging system is in place, the initial software package that you wanted to install () will be installed.

You can also install the packaging system on its own, without adding other packages, by running , but that's rarely used, maybe only in system setup scripts.

knows how to install and update itself and other packages.

How to search for packages

Now that you have a package manager installed, you can install packages. If you are a system administrator, you are familiar with the fact that different operating systems assign different names to packaged versions of the same software.

So I selected install all optional packages from source, how long should it take?

A package for Apache webserver on FreeBSD, for example, will have a completely different name than the packaged Apache on different Linux distributions.

So, before you can install anything, you’ll need to figure out what's the name of the package you want to install.

FreeBSD's list of available applications is growing all the time. The FreeBSD Project offers several sets of packages in a public repository, and they are updated every few days.

There are currently over 25,000 packages.

For example, let's try to search for Apache webserver.

It will find all packages with in their names. This will return a long list, but what you are looking for is package. There is a short description of every package. This should help you when deciding what package to install.

But it's not always simple.

Some searches can generate hundreds of results. You will need to utilize different command-line options to trim or adjust the search results. Consult man page or help page to learn more about common search options.

If you’re not sure whether a package is what you want you can use the following command to look up details of the package:

This command will give you a lot of useful information about the package.

How to install new packages with pkg

To install software use pkg's subcommand and the name of a package to install.

When you install packages with , consults the local package catalog, then downloads the requested package from the repository at .

Once the package is installed, it’s registered in an SQLite database kept in .

Take care not to delete this file, otherwise, your system will lose track of which packages have been installed. If the software has dependencies, will figure them out, and install them along with the base package. Packages installed as dependencies are called automatic packages.

has the ability to just download packages over the internet, save them in one location on the disk, and you can install them at another time.

You can use the command to download the package without installing it.

This command will fetch just the Nginx package without its dependencies. You can use the flag to grab all the dependencies as well as the named package.

The packages are downloaded to the package cache directory . After you have fetched packages, will stick them to this directory.

You can list files to see what it contains.

Now, to install a downloaded package after a fetch, run normally.

The installation process uses the cached files rather than the downloaded ones.

Over time, the package cache directory can grow big. The command removes any cached packages that have been replaced by newer versions, as well as any package files that are no longer in the repository.

If you want to remove all cached packages, use the flag.

If you want to clean the package cache automatically after each package install or upgrade, set the option to .

The program is designed to be highly flexible.

Each subcommand has a whole bunch of options. You can establish customized but consistent behavior for most programs with the system-wide configuration file for , located in .

Just by reading that file, you can learn a lot about how behaves. The configuration is written in universal configuration language (UCL) and there are plenty of commented-out configuration options and quite a few aliases.

Variables can be set to an integer, a string, or a Boolean value

You can define aliases for subcommands in . At the bottom of , you’ll find a section labeled .

When you find yourself repeatedly running complex commands, you should add aliases.

For more information on the file format and options, you can refer to the man page.

How to view information about installed packages

If you forget which packages you’ve installed on a system you can use command to get a complete list of installed software.

If you want more information about an installed package, use and the package name.

This shows the package installation details in a human-friendly report.

You can see a lot of useful information like a version of the software, the time of software installation, software license, compile-time flags, etc. See the man page for the complete details.

How to remove packages

To remove or uninstall binary packages use the subcommand. It’s also available as .

You’ll get a list of packages to be removed and how much space they’ll free up.

If you remove a package that other packages depend on, removes the depending packages as well.

How to lock packages

There may be a time when you want a package on your server to never upgrade.

When you lock a package, won’t upgrade, downgrade, uninstall or reinstall it. It applies the same rules to the package’s dependencies and the programs it depends on.

Use to lock a package.

This package is now locked.

To list all currently locked packages on the system, use the flag.

To remove the lock use the command.

To lock or unlock all packages on the system at once, use the flag.

supports package repositories, which are named collections of packages.

You can add, remove, enable, and disable repositories. You should configure each repository in its own file using UCL format.

You can add and remove repositories as needed. As is reserved for official FreeBSD repositories, you’ll need another directory.

The traditional location is . If you want to use a different directory, you’ll need to set a location in with the option. The local repository directory doesn’t exist by default, so you’ll need to create it with .

Put your own repository configurations in that directory

In this section, I will list some of the most commonly used subcommands that you will most likely use when administering the FreeBSD server.

But as FreeBSD is moving the system more decisively toward universal package management, you should try to manage third-party software with  as much as possible. 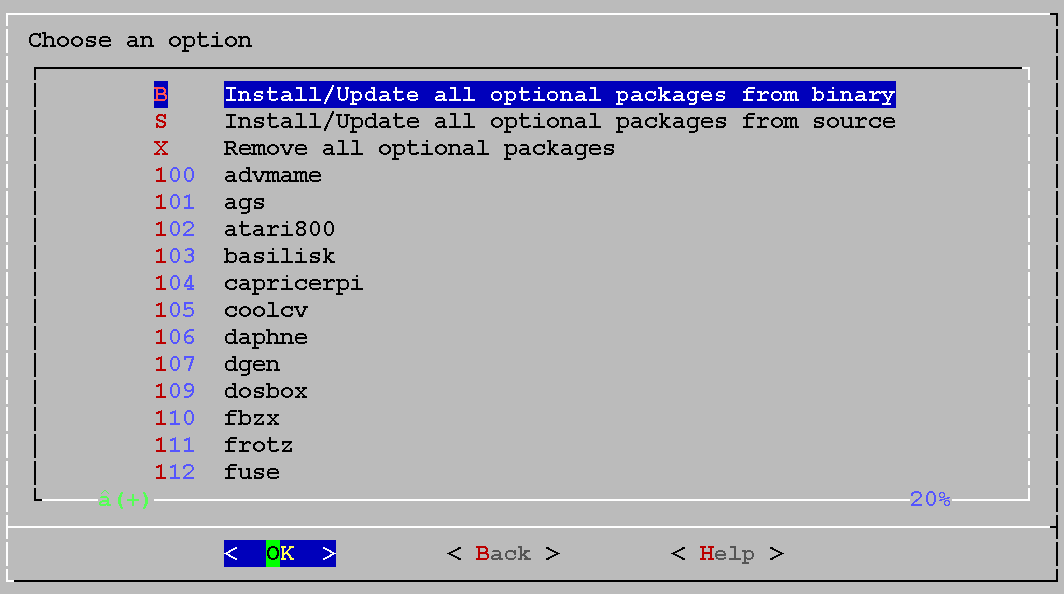 Avoid using ports unless the software you want has no packagized version or you need to customize compile-time options.