General Motors Co. said the underwriters of its recent initial public offering have exercised their overallotment of an additional 71.7 million shares of common stock,bringing the total size of the deal to $23.1 billion.

The additional shares were worth $2.37 billion. 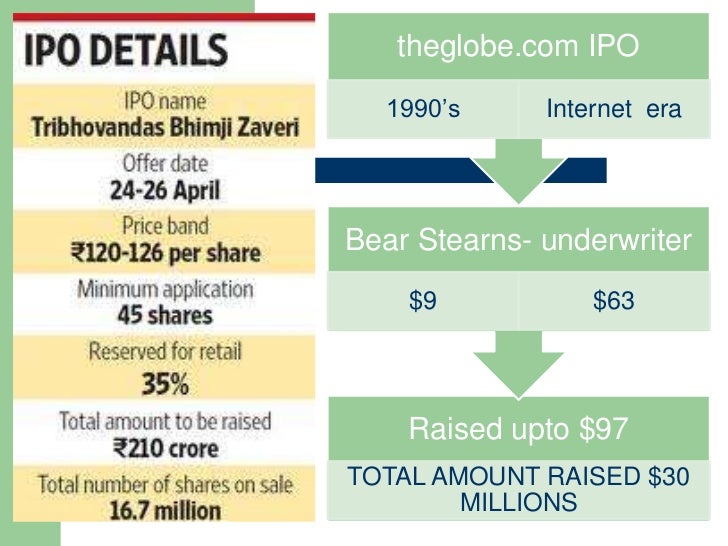 The underwriters also exercised the right to purchase an additional 13 million shares of mandatory convertible junior preferred stock from the Detroit automaker,for a total of $650 million.

The sale of additional shares allowed the government to sell an another 54 million shares of stock it owned,getting back another $1.8 billion.

In the initial offering,the government received $11.7 billion from the sale of 358.5 million shares.

The government put $49.5 billion into GM as part of its bailout of the automaker.

GM stock rose 32 cents,or nearly 1 percent,to close Friday at $33.80 in the regular session and fell 19 cents in after-market trading. Since its debut at $33 on November 18,the stock has traded as high as $35.99,but has since fallen.

“Its something they can trumpet.

The convertible shares become shares of common stock on Dec.

1,2013,unless they’re converted before that date.

They carry a a 4.75 percent dividend rate and a liquidation preference of $50 per share.

The underwriters had a 30-day option to purchase additional shares,but interest in GM stock since the IPO launch generally has been high,so it’s no surprise the option was exercised,Phillippi said.

Investors and underwriters are monitoring the stock’s movement.

If it falls below the $33 IPO price,computerized “stop loss” orders from bigger investors could be triggered.

But analysts say the investment banks that ran the deal likely would persuade larger investors to step in before it got to that point. The banks are prohibited from buying the stock themselves by Securities and Exchange Commission rules until it hits the IPO price.

The closing for the additional shares is expected to take place on Dec.