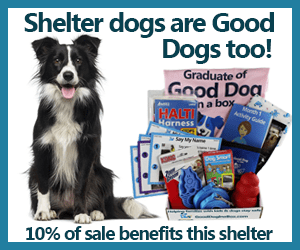 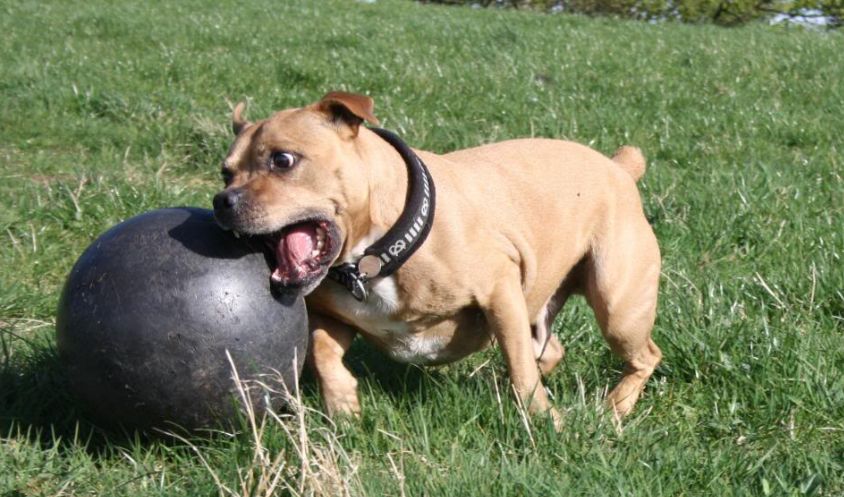 What is I.P.O. and Schutzhund?

Schutzhund is a German word meaning "protection dog".  It refers to a sport that focuses on developing and evaluating those traits in dogs that make them more useful and happier companions to their owners.

and Schutzhund trials are judged on similar rules.

Various breeds of dogs are permitted to compete in I.P.O.

I.P.O. and Schutzhund are intended to demonstrate the dog's mental stability, endurance, structural efficiencies, ability to scent, willingness to work, courage, and trainability.

This working dog sport offers an opportunity for dog owners to train their dog and compete with each other for recognition of both the handler's ability to train and the dog's ability to perform as required.  It is a sport enjoyed by persons of varied professions, who join together in camaraderie born of their common interest in working with their dogs.  Persons of all ages and conditions of life enjoy I.P.O and Schutzhund as a sport.  Often, it is a family sport.

The Three Parts of a I.P.O.

The tracking phase includes a temperament test by the overseeing Judge to assess the dog's mental soundness.  When approached closely on a loose leash, the dog should not act shyly or aggressively.  The track is laid earlier by a person walking normally on a natural surface such as dirt or grass.  The track includes a number of turns and a number of small, man-made objects left by this person on the track itself.  At the end of a 30-foot leash, the handler follows the dog, which is expected to scent the track and indicate the location of the objects, usually by lying down with it between its front paws.  The tracking phase is intended to test the dog's trainability and ability to scent, as well as its mental and physical endurance.

The obedience phase includes a series of heeling exercises, some of which are closely in and around a group of people.  During the heeling, there is a gunshot test to ensure that the dog does not openly react to such sharp noises.  There are also a series of field exercises in which the dog is commanded to sit, lie down and stand while the handler continues to move.  From these various positions, the dog is recalled to the handler.  With dumbbells of various weights, the dog is required to retrieve on a flat surface, over a one-meter hurdle, and over a six-foot slanted wall.  The dog is also asked to run in a straight direction from its handler on command and lie down on a second command.

Finally, each dog is expected to stay in a lying down position away from its handler, despite distractions, at the other end of the obedience field, whilst another dog completes the above exercises.  All of the obedience exercises are tests of the dog's temperament, structural efficiencies and more importantly, its willingness to serve man or woman. 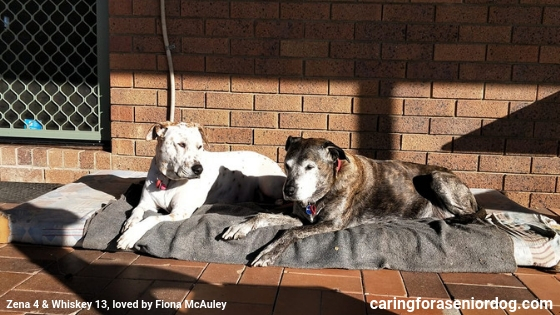 The dog must stop biting on the command of the handler and guard the trial helper without further aggression.  Often people confuse I.P.O.

and Schutzhund protection training with police dog or personal protection work.  Only the I.P.O.

and Schutzhund dog is capable of the feats of never being aggressive except under those specific situations it is trained to face, and even then it must always be under the absolute control of the handler. The protection phase tests the dog's courage, physical strength and agility.  The handler's control of the dog is absolutely essential.  The exercises include a search of hiding places, finding a hidden person (acting as a human decoy), and guarding that decoy while the handler approaches.  The dog is expected to pursue the decoy when an escape is attempted and to hold the grip firmly.  The decoy is searched and transported to the judge with the handler and dog walking behind and later at the decoy's right side.  When the decoy attempts to attack the handler, the dog is expected to stop the attack by biting with a firm grip and without hesitation.

The final test of courage occurs when the decoy is asked to come out of a hiding place by the dogs handler from the opposite end of the trial field.  The dog is sent after the decoy when he attempts to run away.  Just when the dog is about to catch the decoy, the judge signals the decoy to turn about and run directly at the dog, threatening the dog with a stick.  All bites during the protection phase are expected to be firmly placed on the padded sleeve and stopped on command and/or when the decoy discontinues the fight.  The protection tests are intended to ensure that the dog is neither a coward nor a criminal menace.

or Schutzhund I, II, and III - each of the three phases: Obedience, Tracking and Protection, is worth 100 points, for a total of 300 points.  If a dog does not receive a minimum of 70% of the points in tracking and obedience and 80% of the points in protection - or if the dog fails the pre-trial temperament test - it is not awarded a degree that day and must repeat the entire test, passing all phases at a later trial.  In each event the judge is looking for an eager, concentrated, accurate working dog.  High ratings and scores are given to the animal that displays a strong willingness and ability to work for its human handler.

and Schutzhund Trained Dog in the Home 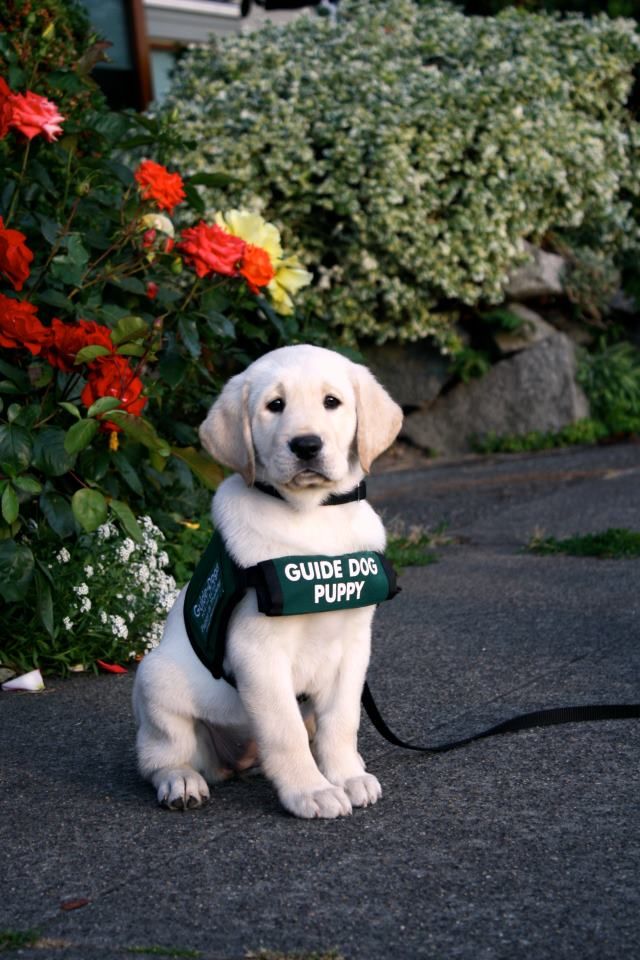 and Schutzhund are the demonstration of the working dog's most desirable characteristics, dogs well trained in I.P.O or Schutzhund are usually excellent companions in the home.  The I.P.O. dog - like any other working dog that possesses mental stability - has trust and confidence in itself, allowing it to be at peace with its surroundings.

In addition to sound structural efficiencies for long, arduous work, the Standard for the I.P.O.

If trained in the right manner, dogs enjoy working, as anyone who attends an I.P.O.

and Schutzhund competition can see.  The joy of the dogs in working with their handlers is evident.

For thousands of years, dogs have adapted to serve humans in a mutually beneficial relationship.  While dogs could move quickly, hunt prey, and protect flocks and their owner, the humans could provide food, shelter from the most severe elements and protection from larger predators, besides tending to the dog's injuries.  A dog's reason for being is to serve humans.

and Schutzhund training helps develop the dog's natural instincts to a high level.  Self-confident dogs, doing work for which they are well trained, are happy dogs.  Wagging tails, sounds of excitement, and strong pulling on a leash all show an observer at a trial how much fulfillment dogs find in this work.