I am considering starting out in IT freelancing by taking some day-rate contracts via recruiters. As I understand it, the recruiter is paid an additional fee for the duration of the contract, on an ongoing basis, based on the day rate. However there is no employment relationship and I would still be self-employed (probably as a limited company).

Most advertisements for work that I see specify a contract length in months, and they're usually 3, 6 or 12, sometimes with the possibility of extension. 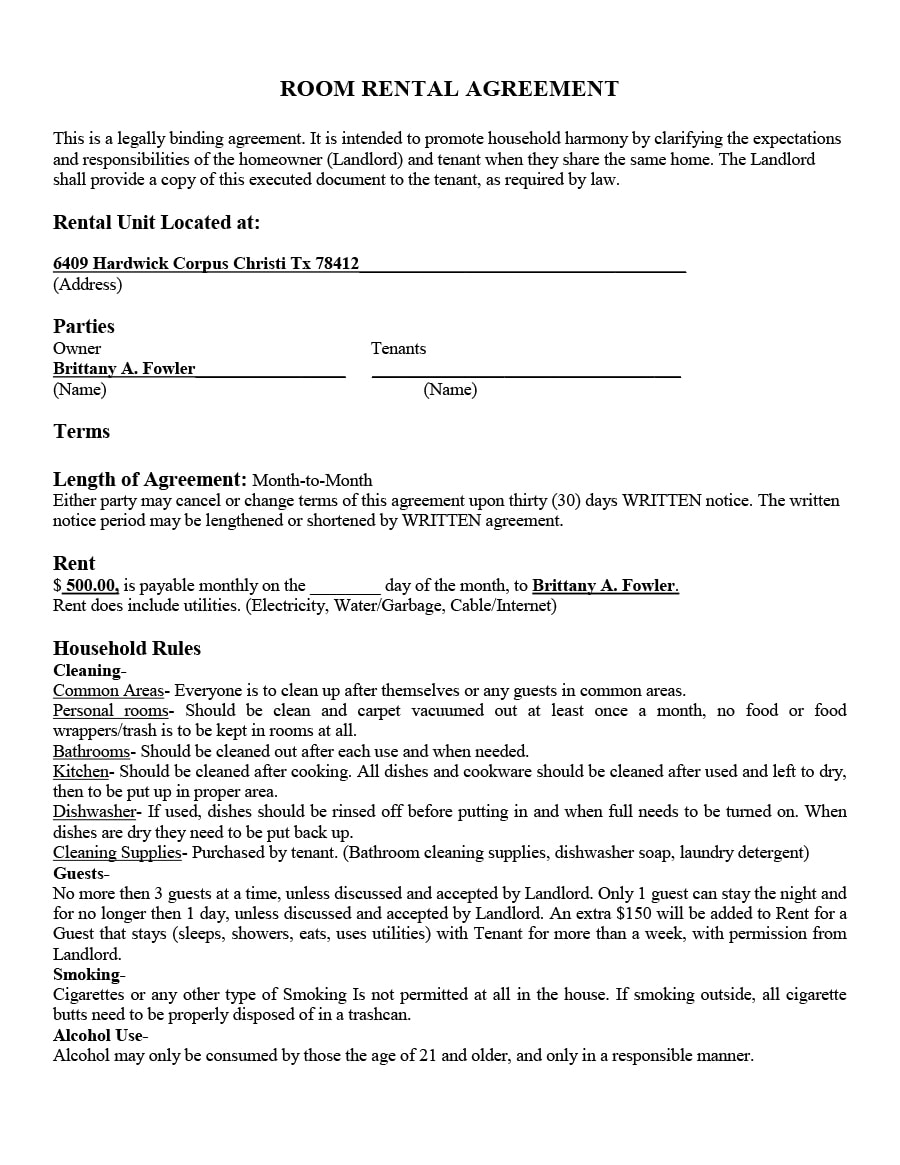 My understanding is that this is just a rough indication, and the client may terminate the relationship with no notice, since they are paying a higher rate for this flexibility (this could be because a project was cancelled, they've hired a permanent employee, or they are not satisfied with the work provided, or for whatever other reason).

I am interested in whether there are generally any legal barriers for the contractor to terminate the relationship in a similar way?

Or, if this is not explicitly contractually prohibited, is it generally seen by recruiters as a breach of trust that might discourage them from working with such a contractor in the future? I expect that for long contracts, a recruiter stands to lose substantial sums of predicted future revenue if the contractor pulls out.

There are many reasons why a contractor may wish to terminate the work early - for example, as a remote worker, I am thinking that committing oneself to an onerous commute may turn out to be more exhausting than originally thought!

I'm based in the UK, in case answers might vary from one country to another.