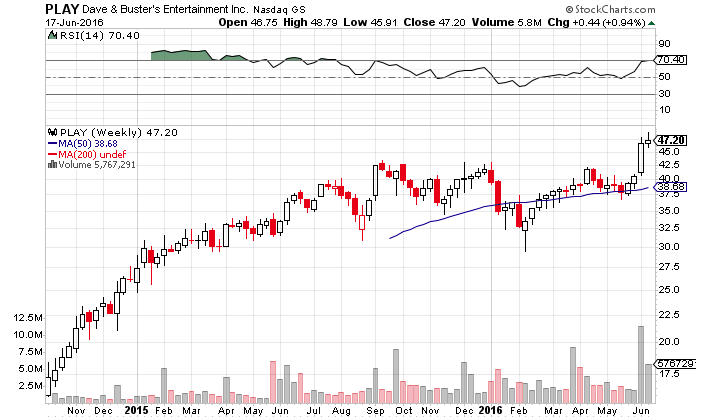 The arcade and restaurant chain will offer 5.88 million shares.

Underwriters have been granted a 30-day option to purchase up to an additional 822,352 shares of common stock at the initial public offering price.

Shares are expected to debut on the Nasdaq Stock Market on Friday, October 10 and will trade under the symbol PLAY.

The company plans to use the net proceeds to repay debt. 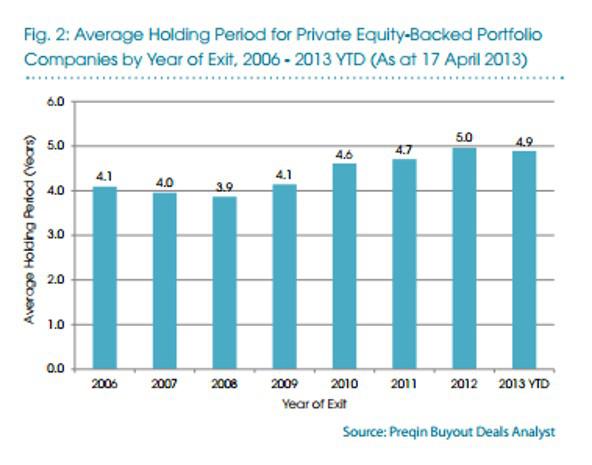 Dave & Buster's Entertainment, Inc. owns and operates 70 venues in North America that combine dining and entertainment. It is headquartered in Dallas, Texas.