ICCT’s previous work on the low-carbon fuels investment policies suggests that the largest barriers to the production of ultralow-carbon fuels are primarily economic and political.

A contract-for-difference (CfD) program would be the most effective policy directly addressing this issue, as it would provide a guaranteed 10-year price floor for qualifying ultra-low carbon fuel producers.

This price floor is established by means of a reverse auction: projects competitively bid to set the lowest price floor for their fuel production. The winning bidder then enters a contract to secure a 10-year strike price for a set amount of production.

To build on the results from that previous study, this paper develops a cost-benefit analysis that compares the CfD policy with two other, more traditional financial incentives for alternative fuel production: a per-gallon subsidy, and an upfront capital grant.

We present a cashflow model of hypothetical costs for cellulosic ethanol projects that combines their capital costs with variable costs to estimate their needed “break-even” price for finished fuel to be viable.

These projections are then compared to the market value of ethanol in California to determine how effective each policy is at bridging the gap between the market value and the production price.

We find that CfDs provide the most cost-effective method of supporting advanced fuel production, as they leverage funding from existing incentives, such as the RFS, and provide targeted spending that only pays out as much as needed to meet the strike price.

In contrast, the effect of a per-gallon subsidy would be diluted by payouts to existing producers, as well as investor discounting of its upfront value due to policy uncertainty. 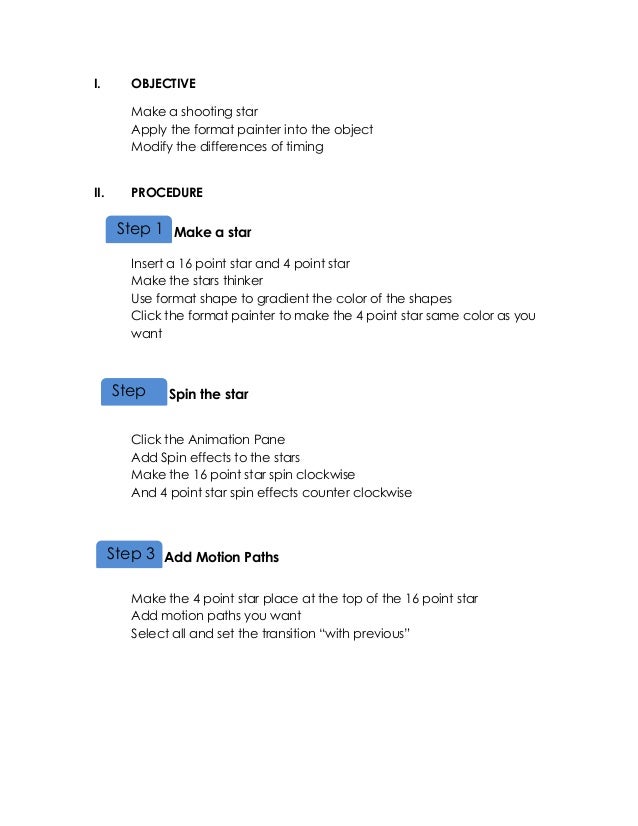 An upfront capital grant would be unlikely to reduce the costs of advanced alternative fuels down to the level of the market value of ethanol, because feedstock costs and other variable costs still represent a substantial fraction of the overall price of production.