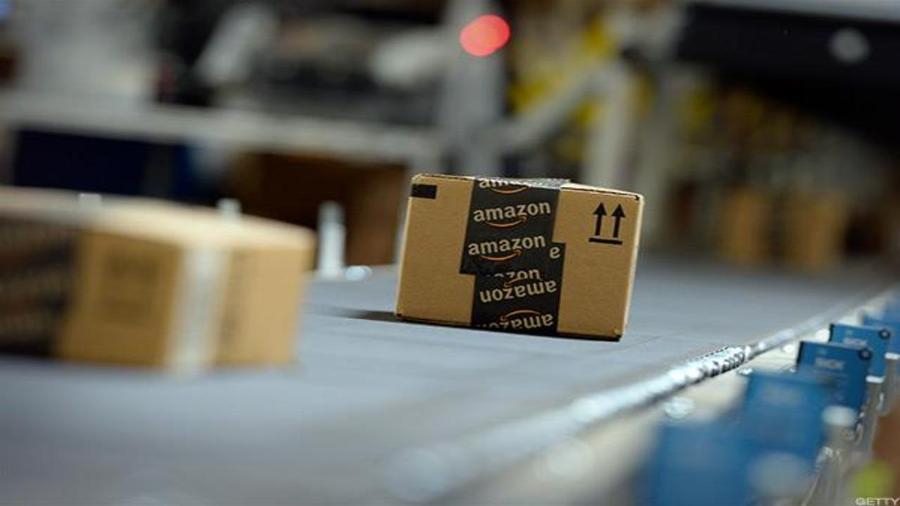 Shares of BJ's Wholesale Club Holdings jumped 26.5 percent on their market debut on Thursday, giving the company a valuation of $2.72 billion.

The wholesale retailer sold 37.5 million shares in its IPO, raising net proceeds of $637.5 million which it intends to use to primarily repay debt.

BJ's Wholesale Club, which has 215 warehouses spanning 16 states, closely competes with Costco and Sam's Club, a unit of Walmart.

The company was taken private by equity firms Leonard Green & Partners LP and CVC Capital in 2011 for $2.8 billion.

Currently, CVC and Green Equity each own 34.5 percent stake in the company.

BJ's IPO will be the second retail listing in 2018 after airport concession operator Hudson and comes at a time when brick and mortar retailers are struggling as consumers spend more of their dollars online.

BJ's Wholesale Club said it had over five million paid members, as of Feb 3.

In comparison, Costco had nearly 51 million paid members as of May 13, 2018, according to a filing with the U.S.

Congrats to BJ’s Wholesale Club on their IPO (NYSE: BJ)

Bank of America, Deutsche Bank, Goldman Sachs and JP Morgan are leading a 14-firm underwriting syndicate for the retailer's IPO.