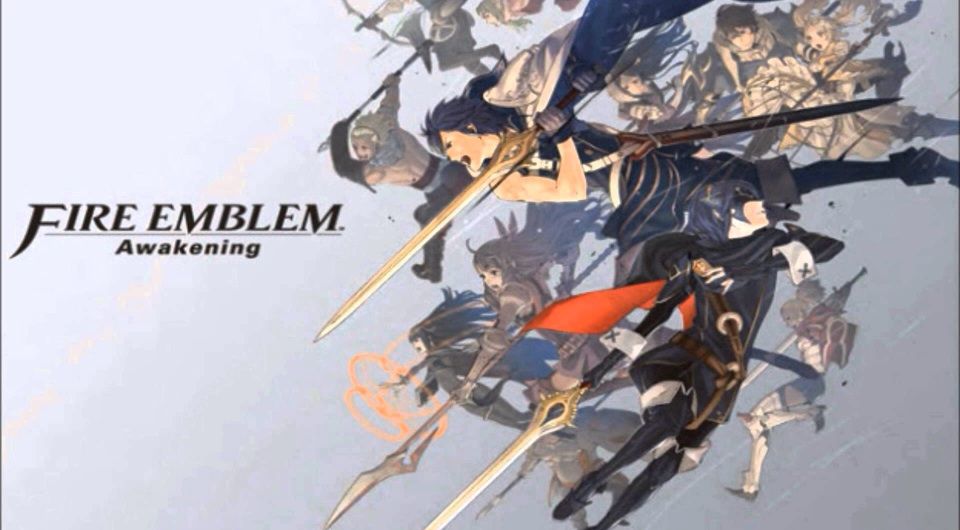 With the Fire Emblem Fates trilogy being released internationally not too long ago, I decided to show some appreciation for the Fire Emblem games by aiding people in the seemingly complex system introduced in Fire Emblem Awakening: Marriage and Children. 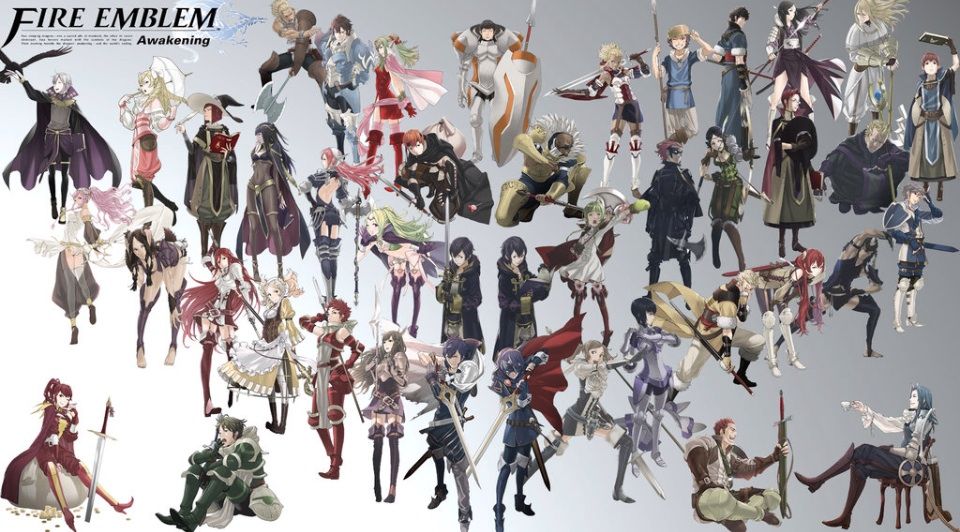 This guide will cover which father is best for each child (in terms of skills they can pass down) in Fire Emblem Awakening, the best skills for them, and the best class to stick them in once they have all the skills they need.

as a bonus, I'll add the best skills for your unit, the Tactician, at the end of the guide. Without further ado, let's begin! 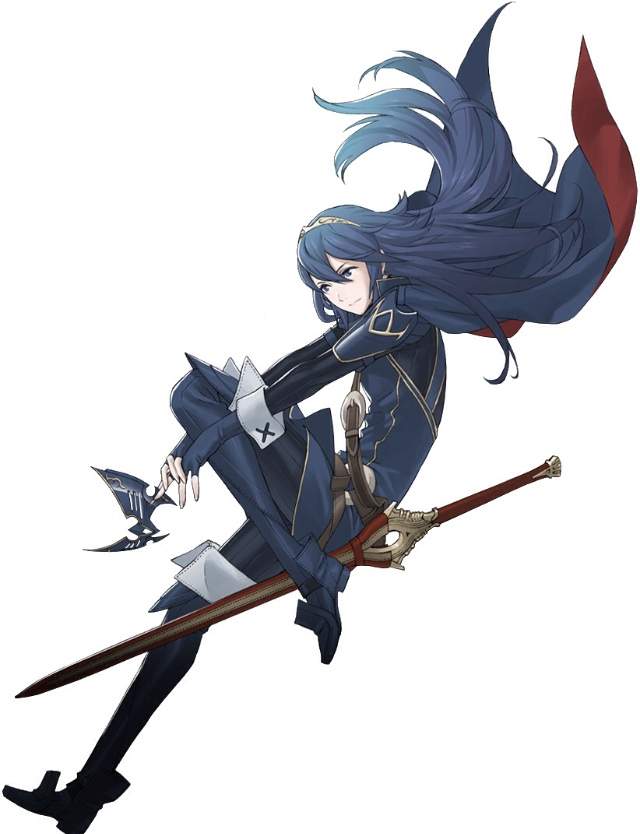 Lucina is the daughter of Chrom and whichever girl wins the heart of Chrom before the end of Chapter 11 in the game's story. The question is, which possible mother is the best for Lucina?

the answer is Olivia! but, how do you get Chrom to marry her if she joins right at the start of the battle in Chapter 11? it's actually quite simple: have Chrom avoid all interaction with women up until Chapter 11. then move him and Olivia up to a corner in the map and have Olivia twerk for Chrom every turn, and yes, i mean every turn.

don't save after the battle if you're not sure you successfully got those two together. you'll find out in the cutscene afterwards.

With that aside, let's move on to Skills to inherit.

Chrom will ALWAYS pass down the skill Aether to his daughters regardless of whether or not he has learned it. the same is true for the skill Rightful King with his sons. because of this, there's no need to worry about grinding for skills with Chrom.

Olivia on the other hand should pass down Galeforce (learned at Level 15 in Dark Flier class), and she MUST learn it BEFORE Chapter 13!

This is where the Bonus Teams in the Bonus Box come in handy for grinding.

it's a little exhausting, but is well worth the trouble.

Now, what skills should Lucina have by the time we're done grinding for skills? here's what she should have:

Once you get all of these skills, stick her back in the Great Lord class, as it is the best class available to her.

Because Olivia has a child of her own, he is already covered in terms of which parents he should have and which skills he should inherit.

Olivia's son is none other than the world famous casanova... 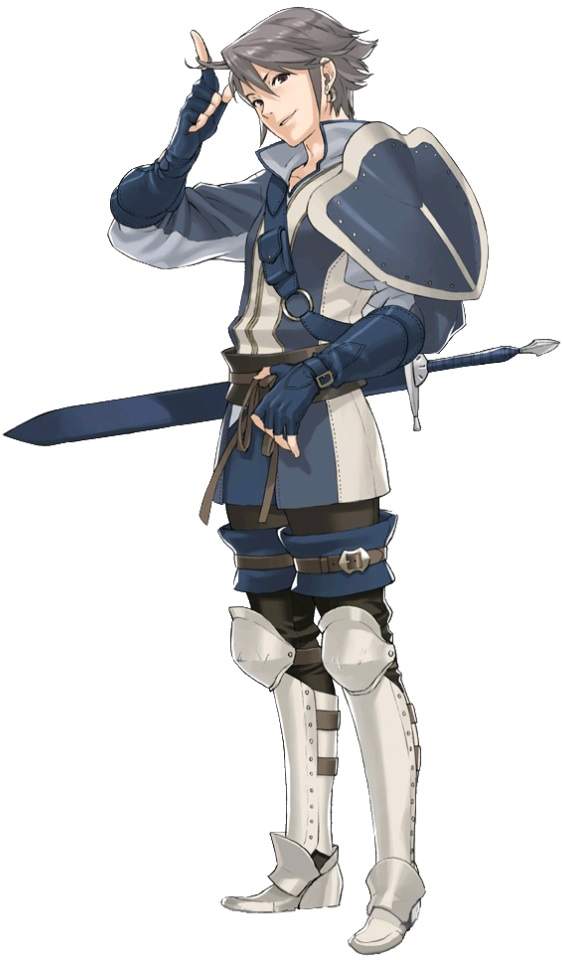 Inigo is a very powerful character to begin with and is only even more powerful with Chrom as his father.

the skills he should have are:

His best end class is the Hero class 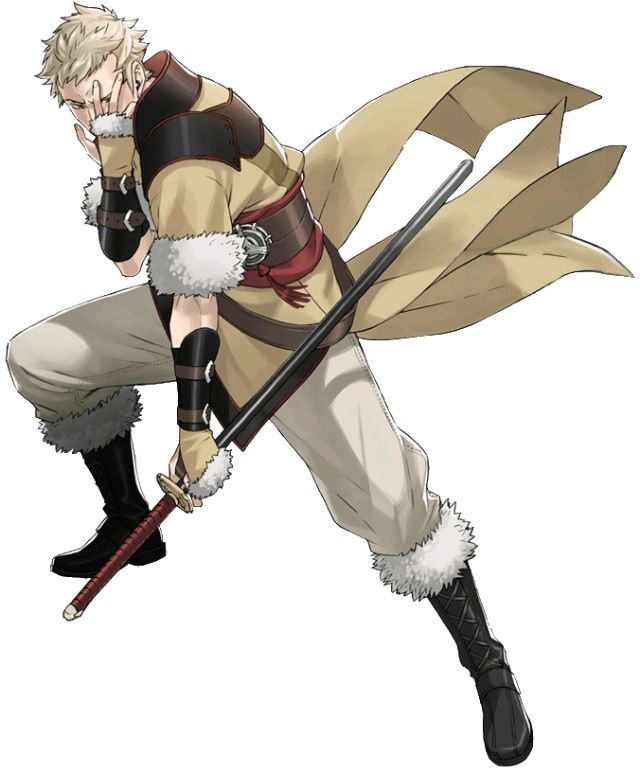 Sure, he starts off pretty wimpy for a child unit, but after awhile, he really starts to shine!

He is the son of Lissa, and his best father is without a doubt Gaius.

The skills he should learn are:

The best part about him is that you don't have to reclass him for him to be the best he can be, which is pretty dang powerful.

Next up is our armor obsessed girl... 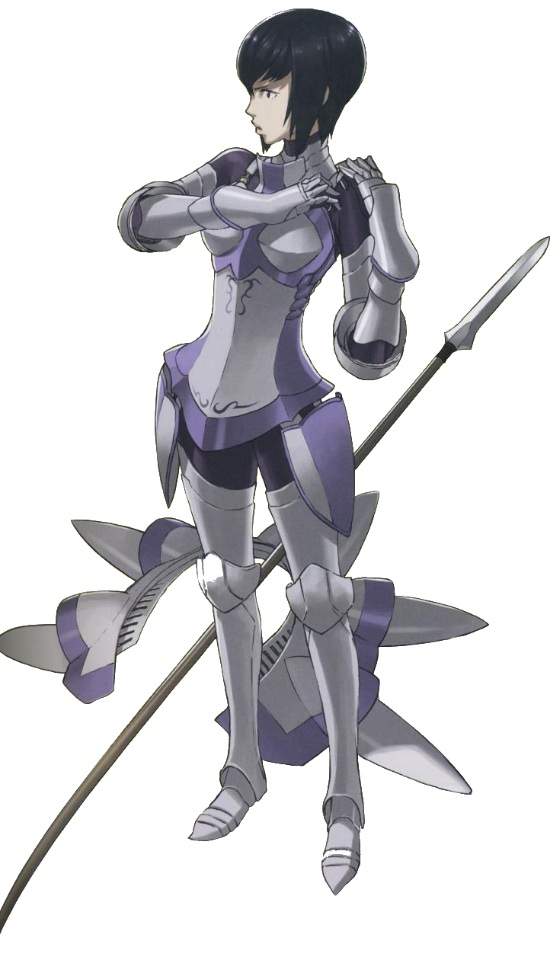 Kjelle is designed to be a tank, through and through.

so what better father for her than the uber bulky Kellam?

chances are, Sully and Kellam will be your first happily married couple in your playthroughs anyway.

Pavise (Lv.15 General) or from Kellam

Her final class should either be Great Knight or General, depending on which skill you had Kellam pass down.

Next up is our favorite bunny 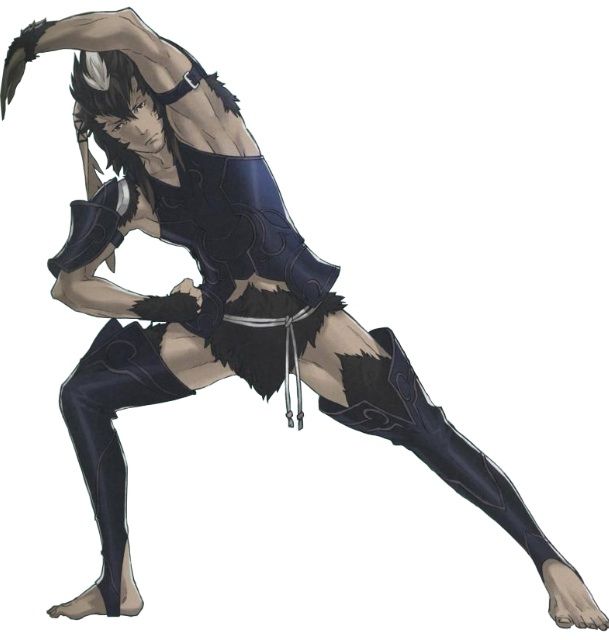 Yarne's a tough one to snag due to his Paralogue map having such a great number of enemies.

however, he's well worth the trouble. 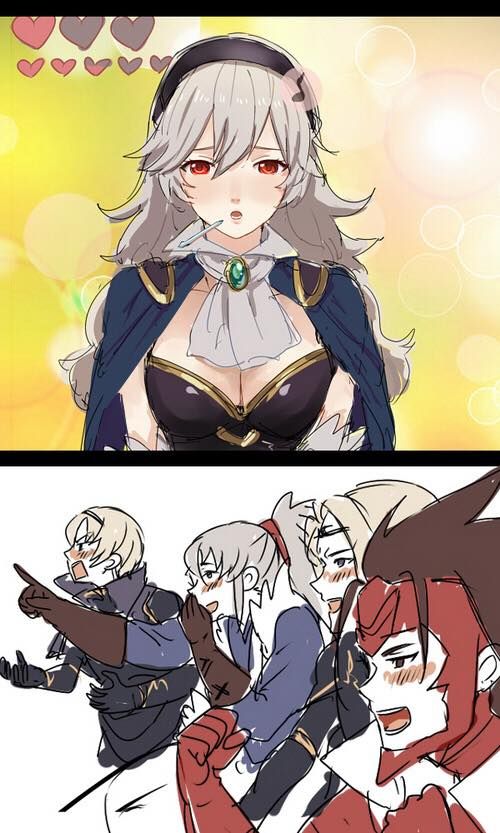 Panne should get with Stahl for this bunny boy to really shine.

Yarne's end class should be Assassin.

his high speed will let him avoid most attacks.

of course I'm talking about Gerome.

Gerome's Paralogue doesn't let him shine very well due to the sheer number of archers. that's why his best father his Virion, the archest of archers.

Gerome should learn these skills:

his end class should be Wyvern Lord. he needs his precious Minervykins. :3

Now it's time for our angry little tsundere... 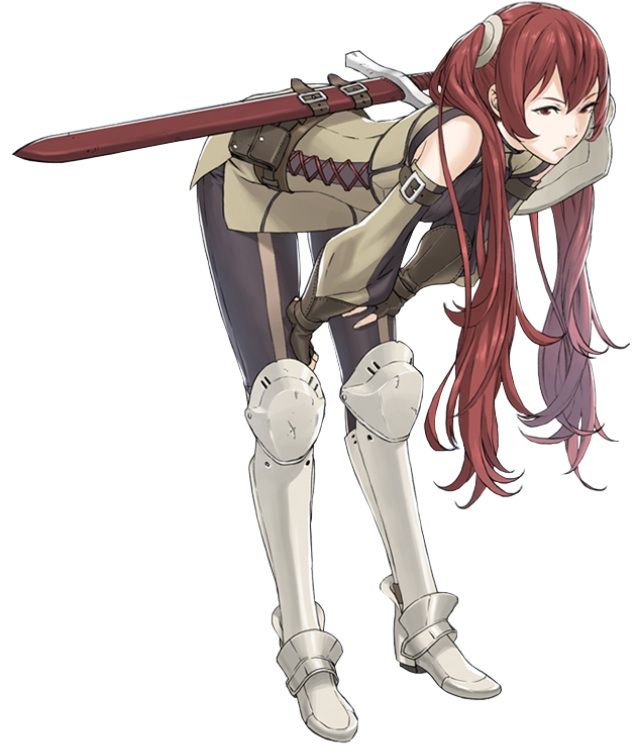 Her Paralogue is perilous as she won't join you until she's talked to the villager unit named Holland. this means if she's knocked down before then, she's gone for good.

Her end class should be Hero, like our beloved Inigo.

Next is our precious dragon baby 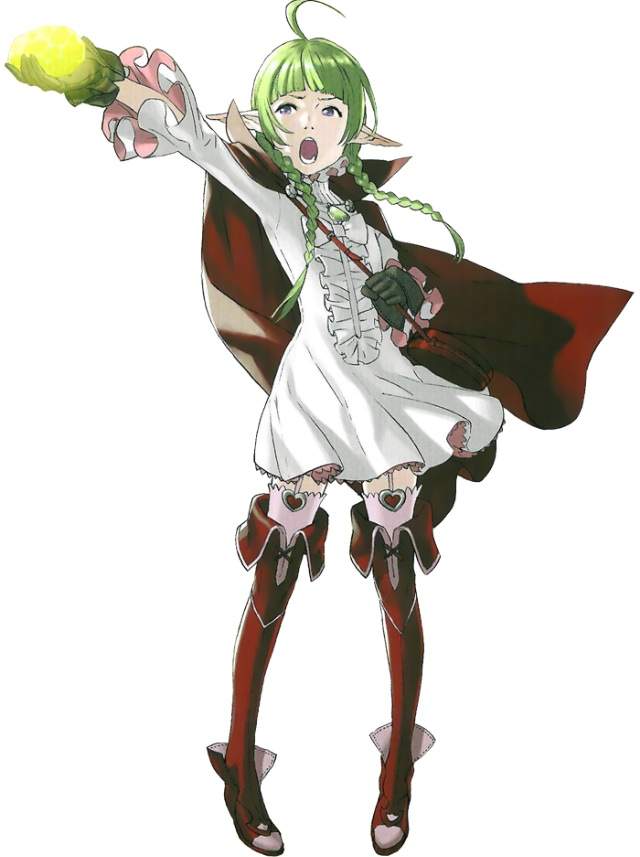 Nah is a terrifying force on the battlefield when trained correctly.

She very quickly becomes a terror when her father is none other than Donnel.

Donnel should without a doubt pass down his skill Aptitude so Nah's stats grow at a terrifying rate. Nowi should pass down Lifetaker (Lv.15 Dark Knight) so Nah can stay healthy.

Nah's final skillset should appear as such:

Aptitude's only useful until her stats cap out.

so once that happens, she needs to replace Aptitude with a more useful skill.

Her final class should be Manakete.

Now for our struggling scientist mage 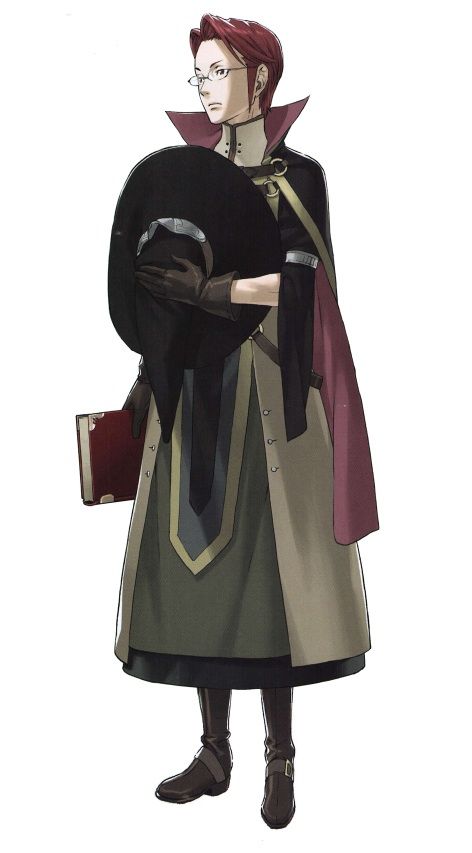 Laurent needs a lot, and i mean a LOT of work to be at his full potential. Ricken is the best father for him if you want him to be more magically inclined.

His end class should be either Safe or Dark Knight.

the decision is yours, as both are very useful.

Next is our heroic Pega-pony Princess... 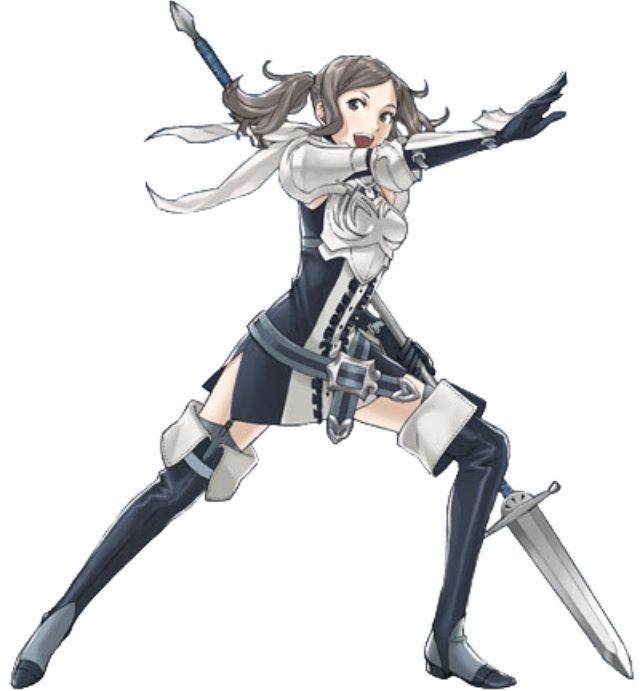 She's quite a powerful pegasus knight to begin with and only gets stronger with training.

I recommend having Sumia tie the knot with Henry for a diverse skill pool for Cynthia.

Cynthia should have these skills:

Cynthia's final class should be Falcon Knight, since you won't be utilizing her magic through tomes.

it's also helpful to have a super mobile healer.

Up next is our grouchy nobleman 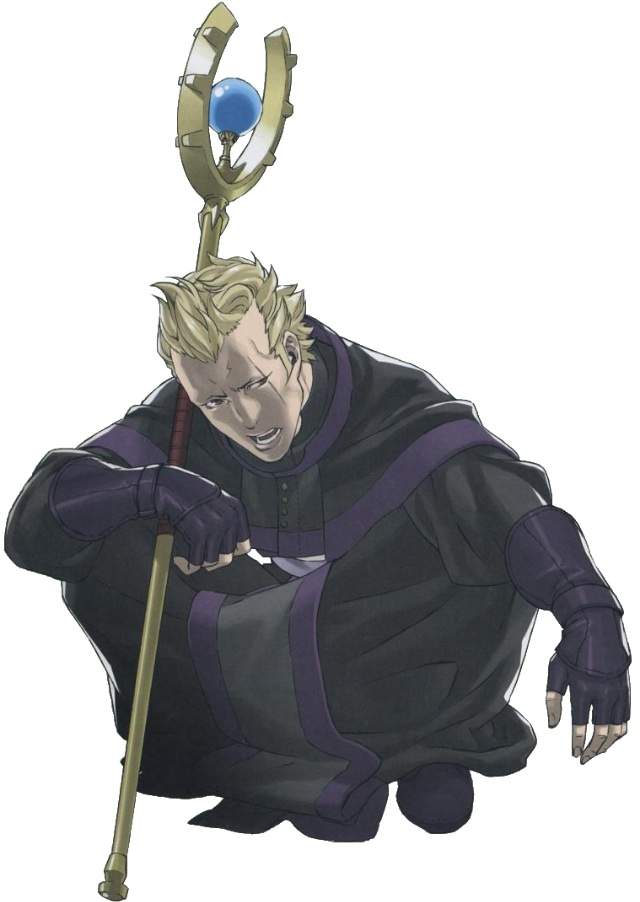 oh boy! he's hands down the hardest one to prepare for due to Maribelle being very frail on the defensive side. His best father is the Vaike.

Brady should learn these skills:

Brady should end in the War Monk class.

Next is our timid avatar of retribution

Noire is hands down one of, if not, the best archers in the series.

Her best father is none other than.....

Noire should learn the following skills:

Noire should end with the Sniper class as she is the best Sniper in the game.

And last, but not least, our optomistic amnesiacs 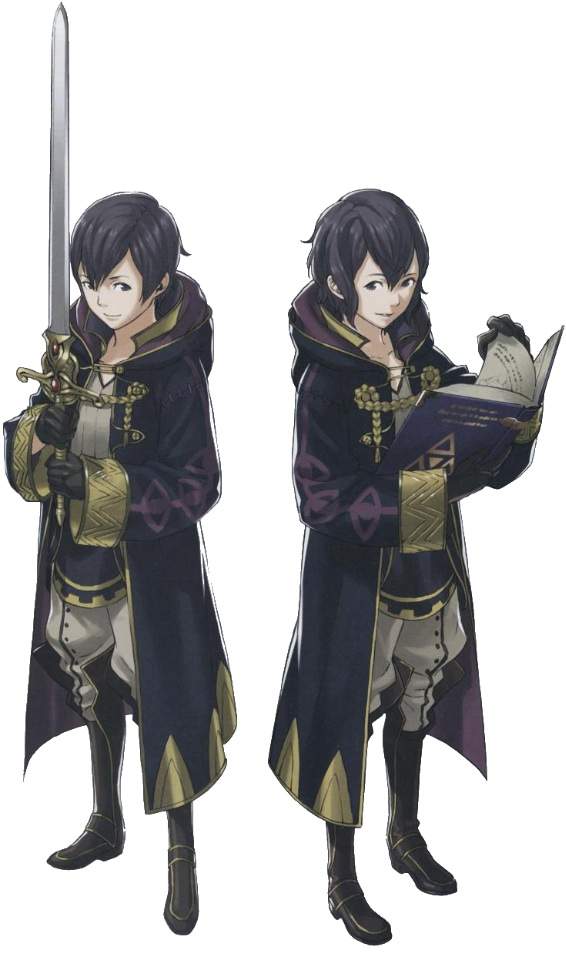 Morgan is hands down the best unit in the game.

Female Morgan's parents and inherited skills have been discussed in Noire's section.

Male Morgan's father is largely up to you. just don't take any of the husbands of the previously mentioned mothers!

Morgan should learn these skills:

Tomefaire (Lv.15 Sage) or Swordfaire (Lv.15 Swordmaster) (pick the one for the weapon you have Morgan use more)

Morgan should stick to Grandmaster once he or she has all of their skills.

And to finish up, let's cover the skills that you, the Tactician needs 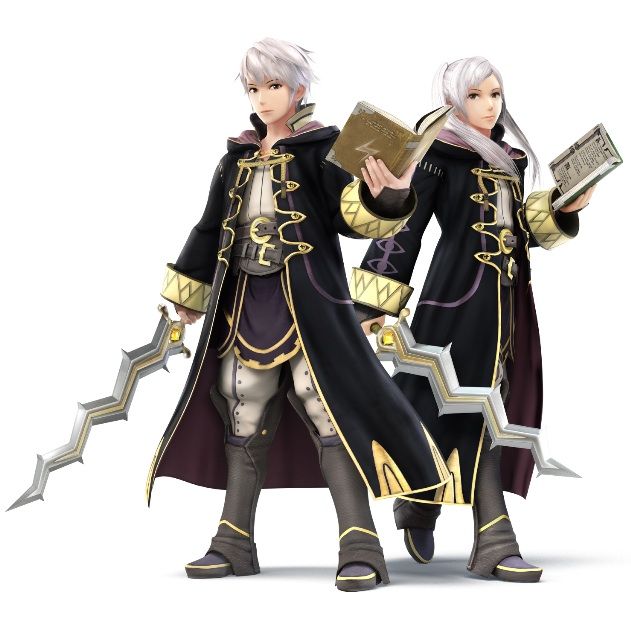 Robin's skill set doesn't alter much between genders, so there's not much to memorize here.

Robin should have these skills:

Robin should finish in the Grandmaster class.

here are the BEST options for both:

Bane: Luck. it doesn't do much for the character, and only has two useful skills to go with it (Despoil and Armsthrift)

I hope this helped answer any questions any of you might've had.