How to turn your TV into a PVR

In some cases you may not even need to buy a PVR - some modern smart TVs have a PVR function built-in. 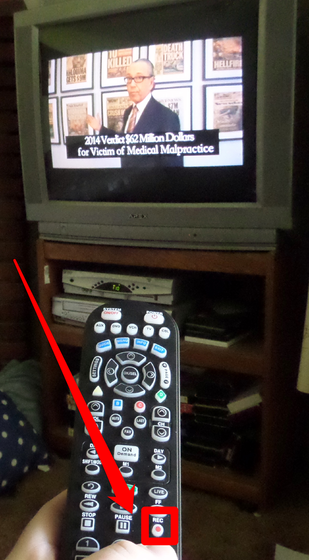 To make use of it you'll need a USB hard-drive or memory stick, which then plugs into one of the USB ports on the TV.

You'll only be able to record broadcasts that are received locally by the TV's built-in Freeview or Freesat - that means it won't be able to record anything off of an external device like a Sky set-top box or an Amazon Fire TV Stick.

£50The typical cost of a 1TB external hard-drive - far cheaper than a PVR of the same size.

You'll also be restricted by the number of tuners built in to the TV.

If it has just one then you'll only be able to record the same show that you're watching. 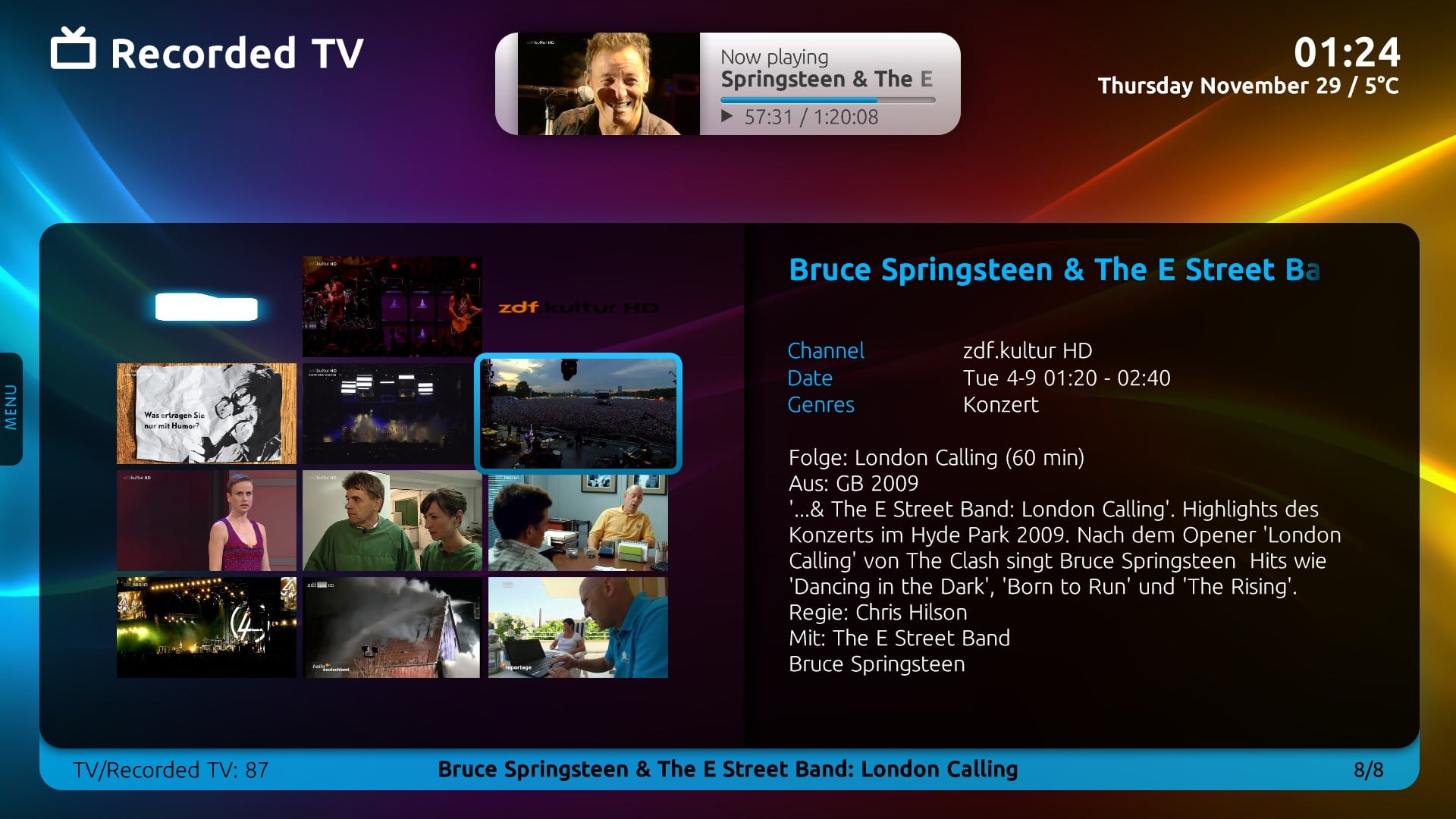 Two means you'll be able to watch one show whilst recording another. The upside, though, is that you're not confined to the hard-drive size imposed upon you like when you buy a standalone PVR - you can attach any sized drive you want, and they're much cheaper, too.

Now that you're up to speed, take a look at all of ourBest PVRs and set-top boxes.