Best Options For I Love You Colonel Sanders 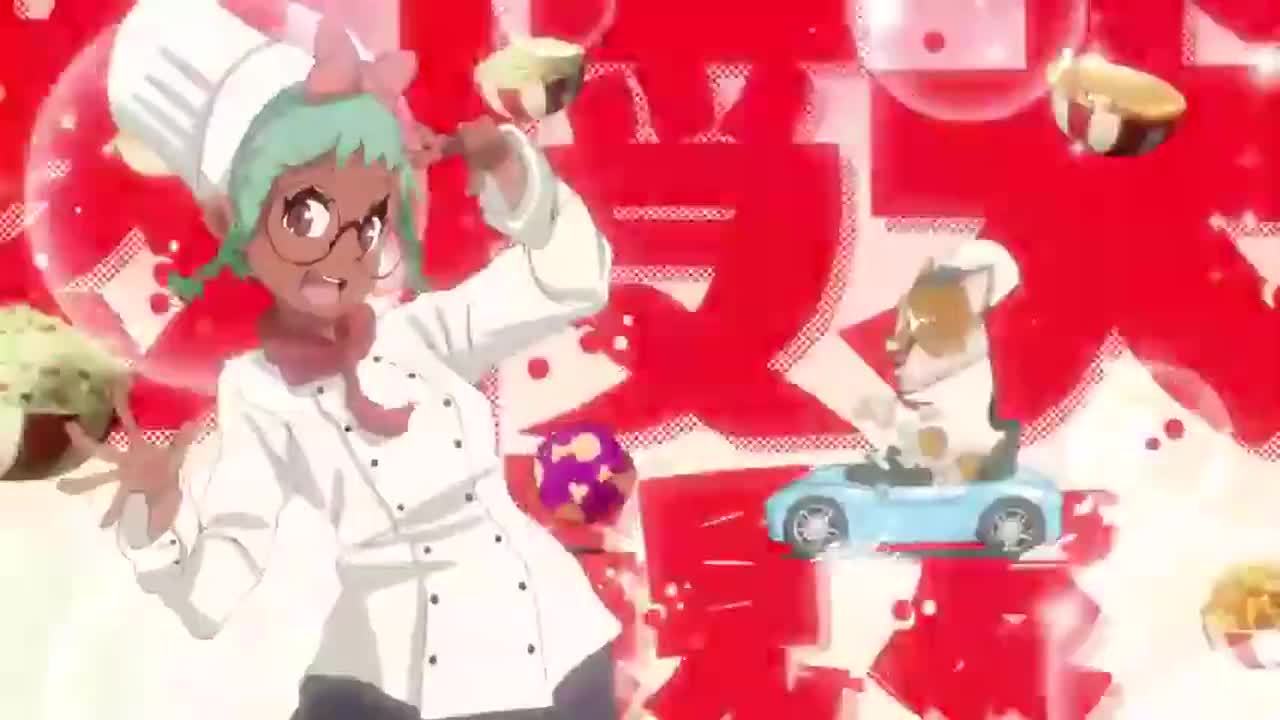 Welcome to the most delicious dating simulator ever created.

Do you have what it takes to be the business partner of and win the heart of the most famous chicken salesman of all time? Play to find out! Go ahead, Colonel Sanders is waiting.

A step-by-step guide to get the best possible ending in the game!

This shows the correct responses to collect all 11 secret ingredients and make Colonel Sanders fall for you!

You should get a perfect score on the test, and everyone then proceeds to the cafeteria.

Enjoy the rest of the delicious meal with Colonel Sanders, then meet him outside!

Everyone gets sick (except Pip bc wtf) and the bell signals to everyone that class is over.

Enjoy your weird lil dream, then wake up on day two!

(and get the sh*t kicked out of you by a horse).

The bell rings, and everyone proceeds to the cafeteria!

You crunched your hand in a mixer and Aeshleigh made a pretty desert, but it still sucked so you’re fine.

You spend a magical night with Colonel Sanders!

You leave to your room and speak with your best friend about her crush, ending with her disapproving of your obsession with Colonel Sanders.

You enter into the final food battle!