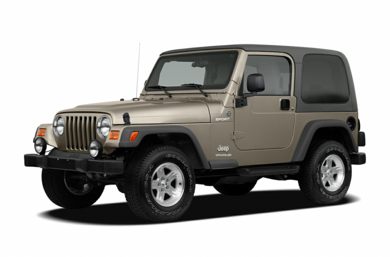 When people think of Jeep, they often think of a brand with a timeless design and a history of endurance – but what is often overlooked is the fact that Jeep has switched corporate owners many times in its close to 80-year history.

It’s a fact that is easy to ignore when none of the automakers have dared to alter what is unique about the Jeep brand, only contributing to its improvement over time. Endurance is a large part of the Jeep DNA, and it shows through their craftsmanship spanning their history.

That said, let’s take a look at ten Jeep models that have made their mark over the years.

Consumers will be attracted to the distinctive style and outrageous performance abilities of this vehicle.

This model marks the beginning of the four-door Jeep Wrangler.

The introduction of this vehicle added convenience to a classic without having to sacrifice too much. The off-roading capabilities and style remained the same while adding room for more. What’s that saying?

The more, the merrier.

The Jeep Wrangler used to be directly associated with off-roading, but all that changed with the introduction of the 1997 Wrangler TJ model.

This model added on-road capabilities and established the Wrangler as a vehicle that combined fun and function. Consumers might’ve feared that perfecting it for street usage meant that its capabilities in the wild suffered, but that wasn’t the case. 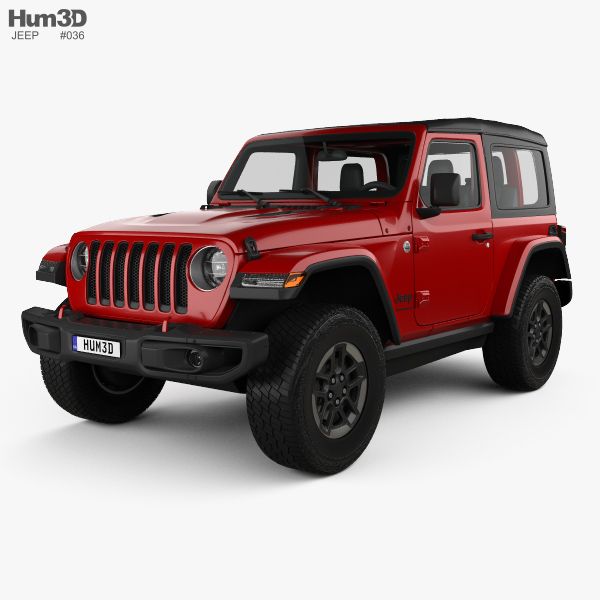 This landmark Jeep model took its cues from the original Jeep design, including the classic Jeep front grille, but allowed for Jeep’s introduction into the rising SUV market at the time.

The Jeep Grand Cherokee is the first of its kind that combined style, off-roading capabilities, and most importantly, its luxury packaging – all to become a serious competitor in the SUV market, where it now rules as one of the best-selling in its class.

Hailed as the SUV before the SUV even existed, the Jeep Cherokee is often described as the vehicle that sunk the station wagon market.

With its two four-wheel-drive systems, impeccable design as the first SUV, and various engine options that offered significant upgrades in terms of power for the time, the Jeep Cherokee was the right vehicle at the right time. The combination of right-size design and driveability helped make the Jeep Cherokee the classic it is today.

The CJ-7 brought adventure to the masses once again, building on the success of the CJ-5.

The greatest changes not only added safety and comfort but introduced features to Jeep that are standard nowadays – the choice between a steel hardtop and doors or a vinyl soft-top with vinyl doors.

This model was meant to evoke the light-hearted side of Jeep, with its two rows and open-air style that invited consumers to cruise.

The Jeep style remained untouched even with the quirky design of the Jeepster Commando, still beckoning consumers to take off on another adventure and to take advantage of the four-wheel-drive. Initially intended to rival the Ford Bronco, the Jeepster Commando made a name for itself with the continued Jeep tradition of balancing style and functionality.

The Wagoneer was a vehicle that stood the test of time, going as far as maintaining the same platform for all of the 28 years that it was in production.

It also had a reputation of firsts – the first four-wheel-drive to offer an automatic transmission and the introduction of the Jeep Quadra-Trac all-wheel-drive system. Consumers and Jeep engineers know a good thing when they see it, as was the case with the Wagoneer, which is slated for a possible revival in the coming years.

Consumers that own a Jeep Wrangler can thank this model, the one that held down the Jeep fort for over 25 years.

We Compare the 3 Different Jeep Wrangler Factory Tops To See Which One is Best. The Winner is..

The CJ-5 helped the brand transition out of its military design limitations by adding more power and comfort and eventually making Jeep a consumer classic. With its manufacture, Jeep became synonymous with off-roading for the masses, played up its individualism with countless color options and styles, while reflecting the ongoing need for automakers to evolve.

We’d be remiss if we didn’t mention the one that started it all.

The Willys MB is an outstanding vehicle that serves as an eternal tribute to American ingenuity during World War II. Designed with durability in mind, the Willys MB was the first Jeep that set the precedent for what the brand is today.

The very same principles that governed the brand back then shine through in the current lineup – Jeep vehicles are still vehicles that are creative and adventurous but filled with rugged capability – all bound to make their own mark on the road.

It’s amazing to think that a few of these Jeep vehicles are still in production now, but what’s even more amazing is the fact that we’ve got plenty of them in our inventory!

To find a new Jeep come visit us at Miami Lakes Automall, where our friendly staff will be more than happy to answer any questions you may have.

In the market for a used Jeep? We welcome you to take a look at our certified pre-owned vehicles. If you’ve already been bitten by the Jeep adventure bug, we’re happy to announce that our service department is now open on Sundays.