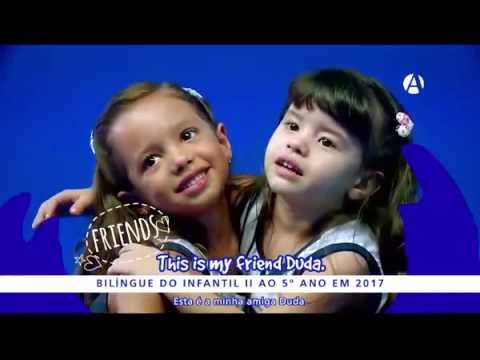 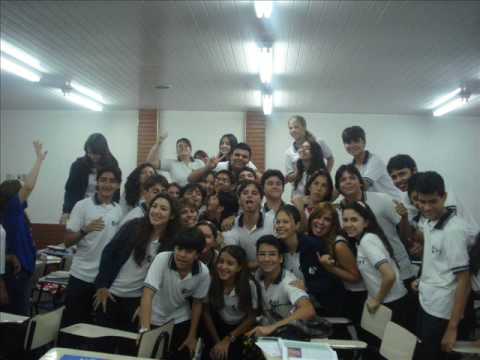 SAO PAULO, Dec 6 (Reuters) - Meatpacker JBS SA's plans for an initial public offering in the United States include redomiciling of its headquarters, one source with knowledge of the matter said on Friday.

Separately, newspaper Folha de Sao Paulo reported on Friday afternoon, citing documents of a June plan for the IPO, that JBS would transfer its headquarters to the Netherlands or Luxembourg to reduce its corporate tax rate.

Folha said the documents gave a time frame for the transaction, including a board meeting to discuss the U.S.

IPO in January and a potential listing in February.

JBS has already tried to transfer its headquarters to Ireland, in its first attempt to sell shares in the United States, two years ago, but at the time the CEO of Brazil's development bank, Maria Silvia Marques, vetoed the transfer.

JBS said on Friday its interest in listing its assets abroad in the United States is widely known and added the company considers "different capital structure models," but did not elaborate on its new fiscal domicile.