Grocery chain Albertsons has put its plans for an initial public offering on hold, again, Bloomberg reported Tuesday, based on conversations the publication had with people familiar with the situation.

The news of stalled plans follows the announcement of a $13.7 billion Amazon-Whole Foods deal, which shook retailers and grocers nationwide earlier this year. 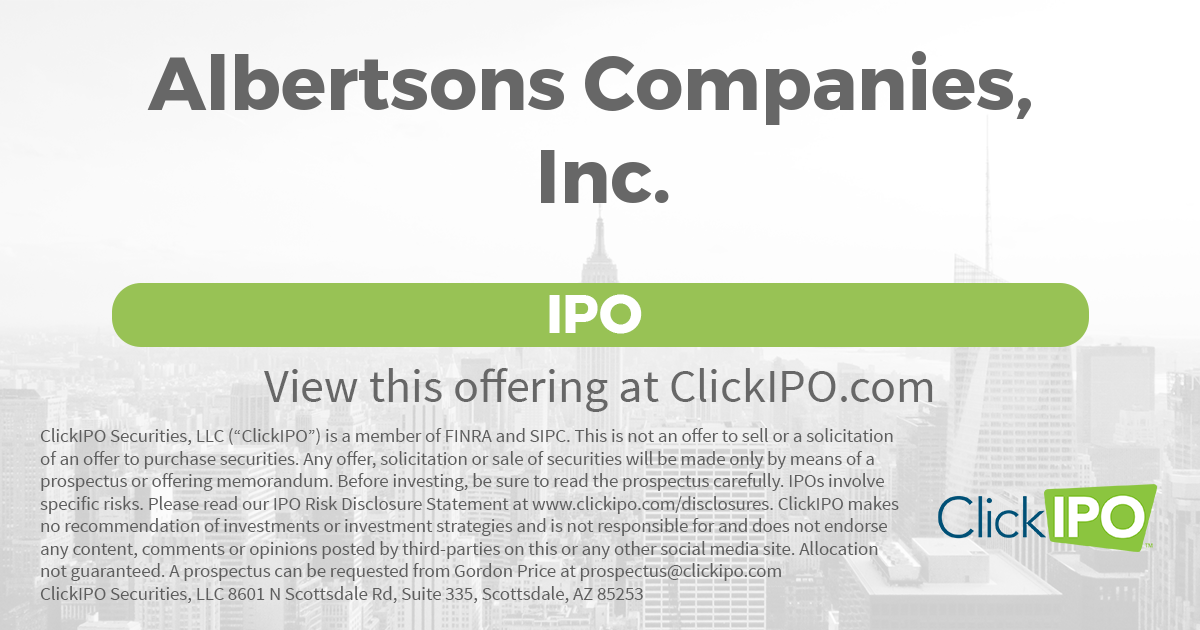 Albertsons had been considering reviving its IPO plans, which were initiated about two years ago, with plans to go public by the end of the year, the people told Bloomberg.

Albertsons declined to comment to CNBC on rumors and speculation.

For some time, Albertsons was seen updating its financial results in filings with the Securities and Exchange Commission, but the company's last filing was made on May 11, Bloomberg pointed out.

Instead, struggling financials and rival retailer Kroger's weak performance in the public market have left many individuals close to the company convinced Albertsons cannot achieve a valuation of up to $12.4 billion, which the grocer aimed for in 2015, sources told Bloomberg.

Albertsons had initially delayed its IPO in 2015 to buy more time with potential investors, but the grocer has since postponed any listing indefinitely, the report said.

Kroger's stock has fallen nearly 40 percent over the past 12 months, while shares of Whole Foods have climbed more than 24 percent for the same period.

Supervalu, another struggling grocer, has seen its stock fall about 41 percent year-over-year. 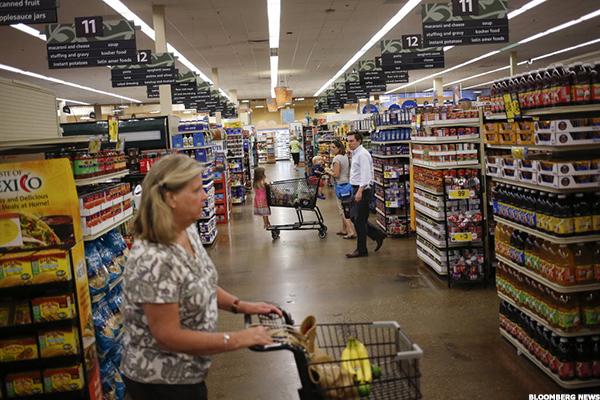 Read the full report from Bloomberg.