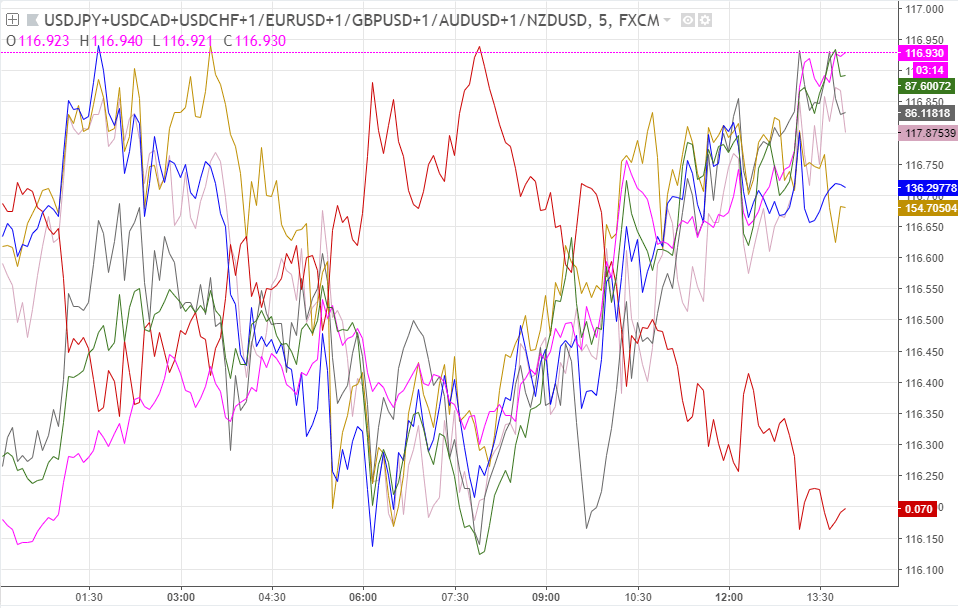 This Trading Method Sqeeze Breakout was created to trade on stock markets and commodities at the Daily Time Frame.

I think that for forex market is good also by 30 min. ime frame.

Different parameters in the Bollinger Band can be adjusted such as the period of the simple moving average and the number of standard deviations used.

Use parameters that are usually the standard default setting. Bollinger Bands: Length 20, Standard Deviation, 2 Now, the statistical term that you don’t commonly hear in normal conversation is “standard deviation.” Understanding this term is the key to understand how a Bollinger Band detects and displays fluctuations in the degree of volatility. 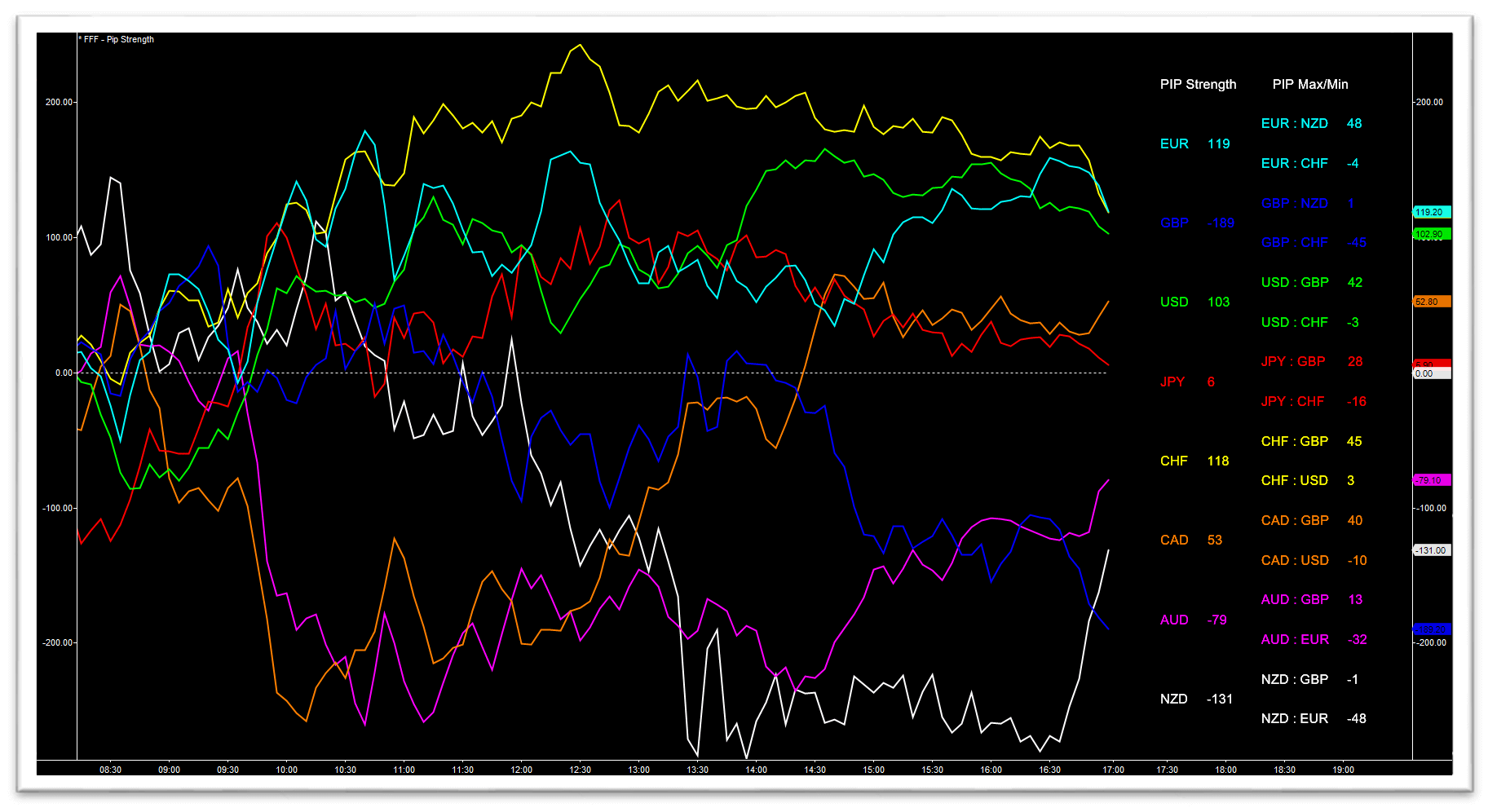 A Trading Method with Bollinger Bands and Keltner Channels

And vice versa. That is what determines the degree of contraction or expansion of a Bollinger Band.

At point 1 the Red arrows are indicating a Bollinger Band Squeeze.

At point 2 the Red arrows are indicating another Bollinger Band Squeeze. What’s hard about this situation is you do not know how to qualify this squeeze.

What we need to do is to quantify how narrow is narrow so that you can determine when a potential trade is triggered. The way we do this is to add the Keltner Channel to the chart.

In chart 2 now that we have the Keltner Channel overlaid on top of what you saw in Chart 1, we can qualify the Squeeze. At those points, you know the squeeze has started. When the Bollinger Bands (BOTH blue lines) start to come out of the Keltner Channel (red lines) the squeeze has been released and a move is about to take place.

Bollinger Bands and Keltner Channels tell you when a market is transitioning from low volatility to high volatilty. Using these two indicators together is a valuable technique in itself and I would imagine that some of you would be able to make use of it.

In additional of this 2 super indicators, add momentum + Volumn and apply the knowledge of candlestick will further enchance your power in Squeeze Play Breakout.