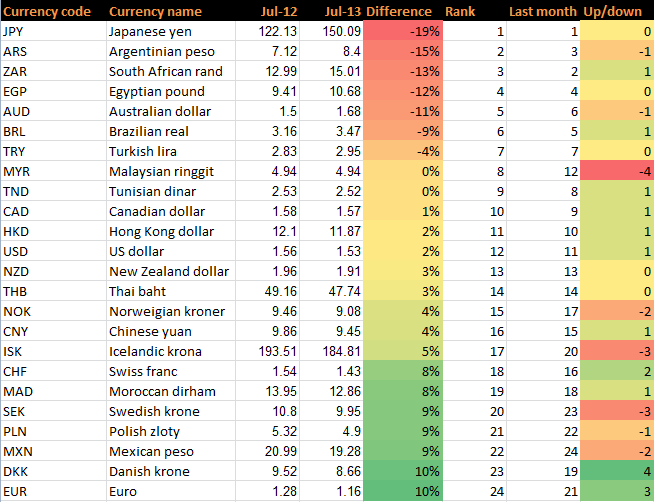 Stockholm (Swedish pronunciation: [ˈstɔkː.ˈɔlm]) is the capital and the largest city of Sweden.

As of 2009, the Stockholm metropolitan area is home to approximately 22% of Sweden's population, and contributes 28% of Sweden's gross domestic product.[citation needed] Stockholm is the most populous city in Sweden with a population of 829,417 in the municipality (2009), 1.25 million in the urban area (2005), and 2 million in the metropolitan area (2009).

Founded circa 1250, Stockholm has long been one of Sweden's cultural, media, political, and economic centres.

Its strategic location on 14 islands on the south-central east coast of Sweden at the mouth of Lake Mälaren, by the Stockholm archipelago, has been historically important.

Stockholm has been nominated by GaWC as a global city, with a ranking of Alpha-. In The 2008 Global Cities Index, Stockholm ranked 24th in the world, 10th in Europe, and first in Scandinavia.

Stockholm is known for its beauty, its buildings and architecture, its abundant clean and open water, and its many parks. It is sometimes referred to as Venice of the North.

Stockholm is the second most visited city in the Nordic countries after Copenhagen, with 1.1 million international visitors in 2008.