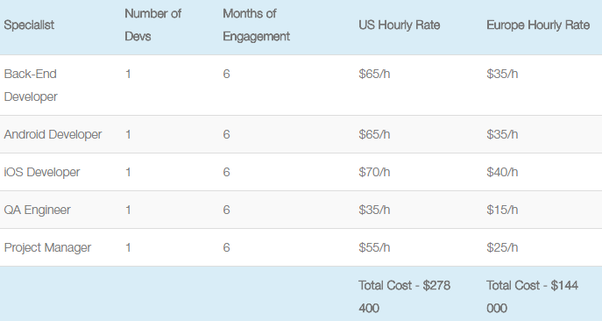 A federal judge in California has ruled today that US-based cryptocurrency exchange portal Coinbase must hand over details of over 14,000 users to the US Internal Revenue Service (IRS).

The decision is part of a lawsuit the IRS filed against Coinbase in November 2016. 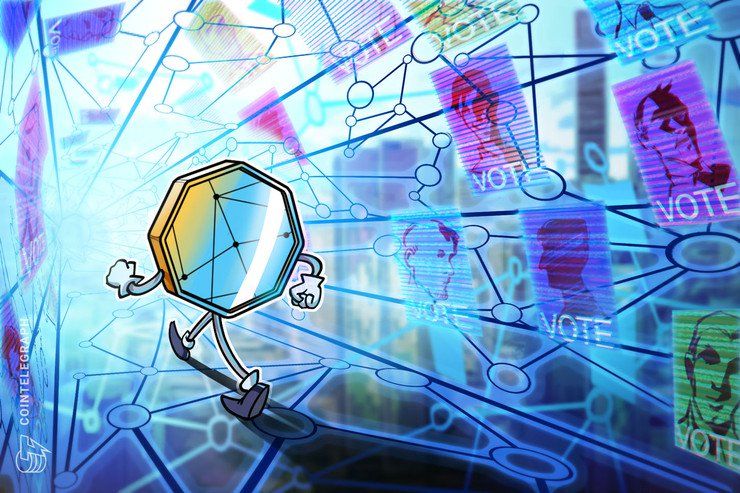 Initially, the IRS tried to force Coinbase to hand over the personal details of all US citizens who had conducted Bitcoin trade operations on the platform between January 1, 2013, and December 31, 2015.

IRS going after Bitcoin owners who failed to pay taxes

The IRS said that during that period, only about 900 US citizens paid taxes for Bitcoin-related operations, but according to Coinbase's own statistics, the platform was serving millions of users, most being US residents.

Coinbase fought the initial IRS' motion, and a judge agreed, ruling that the IRS filing was too broad.

The US agency filed a new motion earlier this month, and in a ruling this week, the judge sided with the IRS and decided that Coinbase would have to hand over the personal details of all US citizens with a Coinbase account who bought, sold, sent, or received more than $20,000 worth of Bitcoin in a single year during January 1, 2013, and December 31, 2015.

Coinbase said this amounts to 14,355 users, which is only a fraction of the nearly 500,000 users covered by the first motion.

The exact type of data is detailed in the judge's decision, page 3, here.

The list of 14,355 users will not include users for which Coinbase filed 1099-K tax forms and users who only bought Bitcoin but never used the currency in any way, except storing it in their accounts.

Based on the criteria that narrowed down the initial data request, the IRS is obviously going after Bitcoin price speculators who tried to play the market, earned profits, and have failed to pay taxes for their financial prowess.