2019 has come to an end and we have entered a new decade. 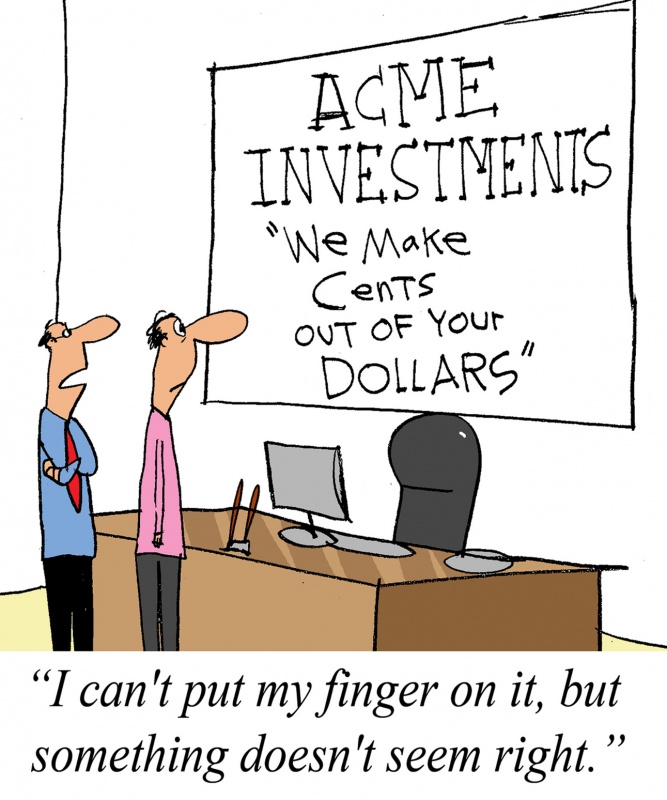 However, during its recent bear market, Bitcoin price lost 84% of its value.

But what’s more important is that almost every year, Bitcoin made a higher low.

A recent report from Bank of America had Bitcoin as the winner of the decade as the best investment for the last decade.

But still, according to some critics like LendingTree Chief Economist Tendayi Kapfidze, Bitcoin is “a pyramid scheme.

“You only make money based on people who enter after you.”

According to Lapfidze, it has no real utility in the real world.

“It has no real utility in the world. 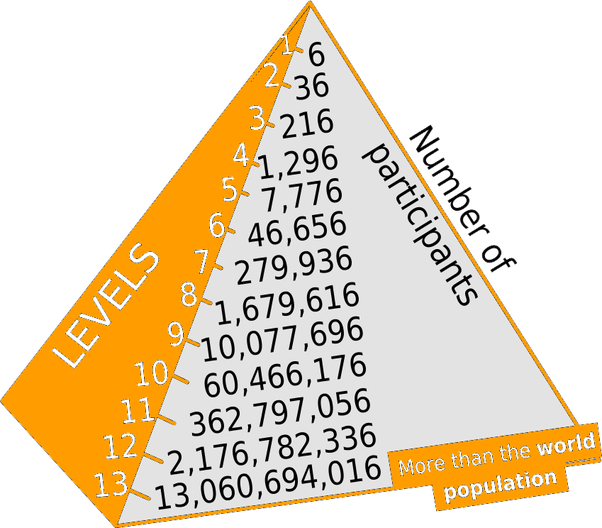 They’ve been trying to create a utility for it for ten years now. It’s a solution in search of a problem and it still hasn’t found a problem to solve.”

But when it comes to utility, neither does have gold or cash. 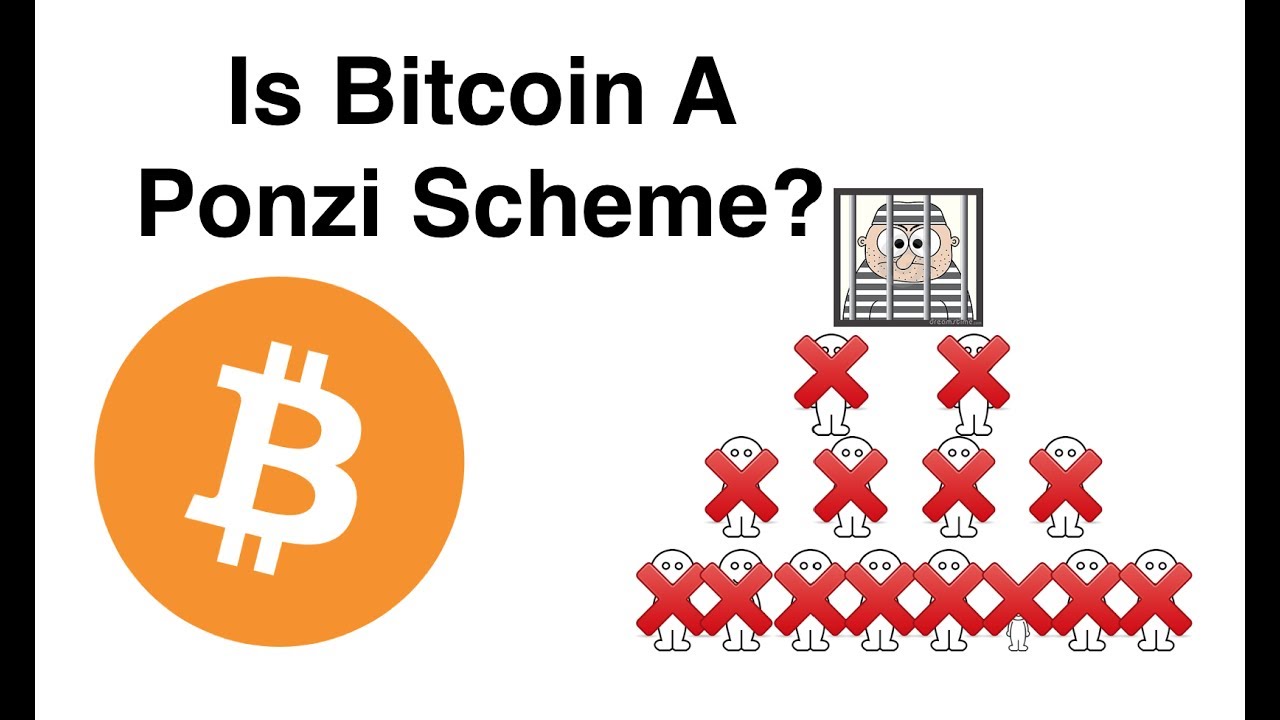 Only 15% of gold is used in industries, the majority is used for making jewelry, and gold coins and bars. As for paper money, the Federal Reserve says it costs only about 14.2 cents to create a $100 bill, so the remaining $99.85 comes from the trust people place in it.

Despite Bitcoin adoption within some of the world’s largest financial institutions and central banks eagerly making their way to creating their own digital currencies, experts still emphasize that investing in this asset class is just speculation.

As an investor and Chief Market Strategist of Bruderman Asset Management, Oliver Pursche says he owns several cryptocurrencies but doesn't know what it is.

And though he does say it is “purely speculative” as “you can lose all of your principle,” Pursche says,

“it's also a way to get educated on it… to me, if you want to learn about it, you've got to own it because that's the only way you're going to truly educate yourself and pay attention.” 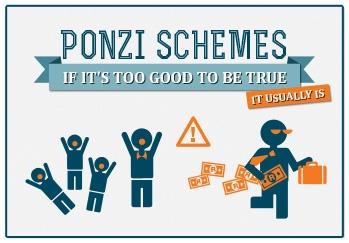