Since 1972, the BMW 5 Series has been luxury's midsize segment sweetheart.

More than five million have been sold since inception (and counting), and the success train keeps on chugging with the arrival of the newly released 2017 model.

But in order to really appreciate all that the 5 Series represents for BMW and the BMW fan base, we have to turn back the clock.

Seven generations of the car have been introduced, and in that time, BMW has developed some pretty impressive examples.

These are five of our favorites from the past 45 years. 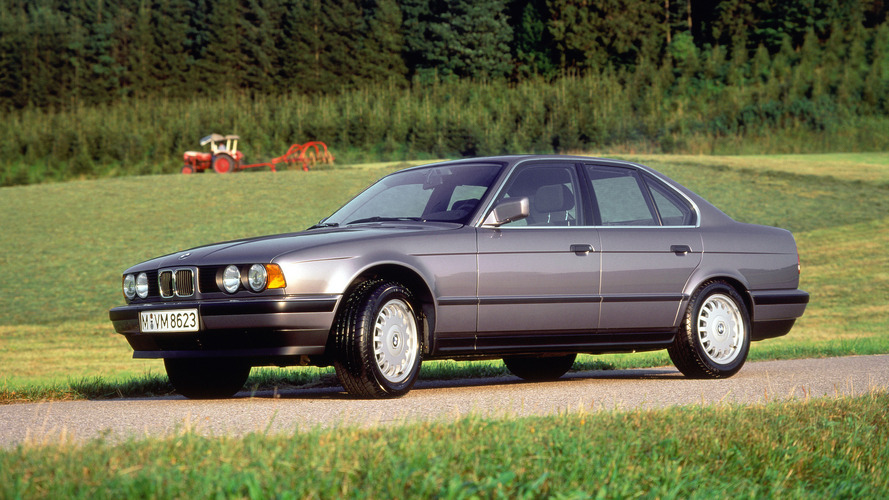 Sometimes the best cars are the most overlooked.

In the case of the BMW 5 Series, the 1992 525ix could be considered one of the greatest of all time, even though it sold in limited quantities, comparatively.

It was the first all-wheel-drive 5 Series ever produced by BMW, and paved the way for an advanced all-wheel-drive system throughout the rest of the BMW lineup. Though just 9,366 examples were ever built, it cemented the 5 Series’ place in history as a competitive luxury sedan. 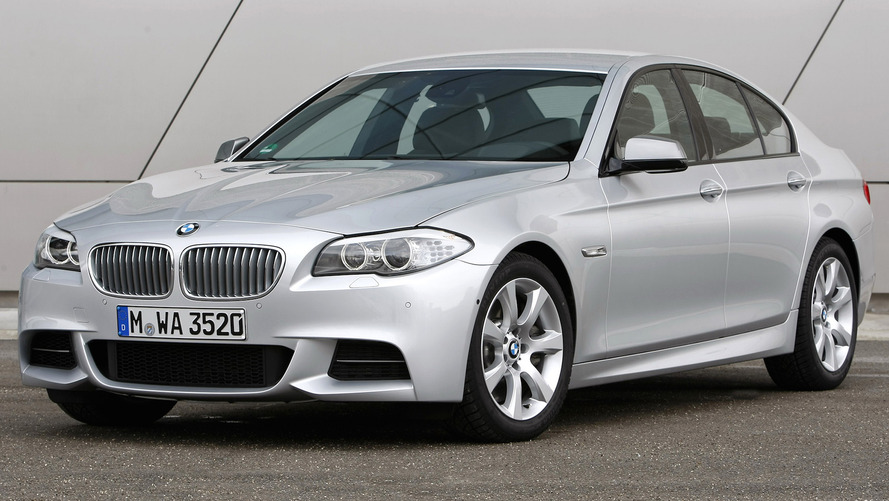 As far as BMW is concerned, diesel isn’t a dirty word. 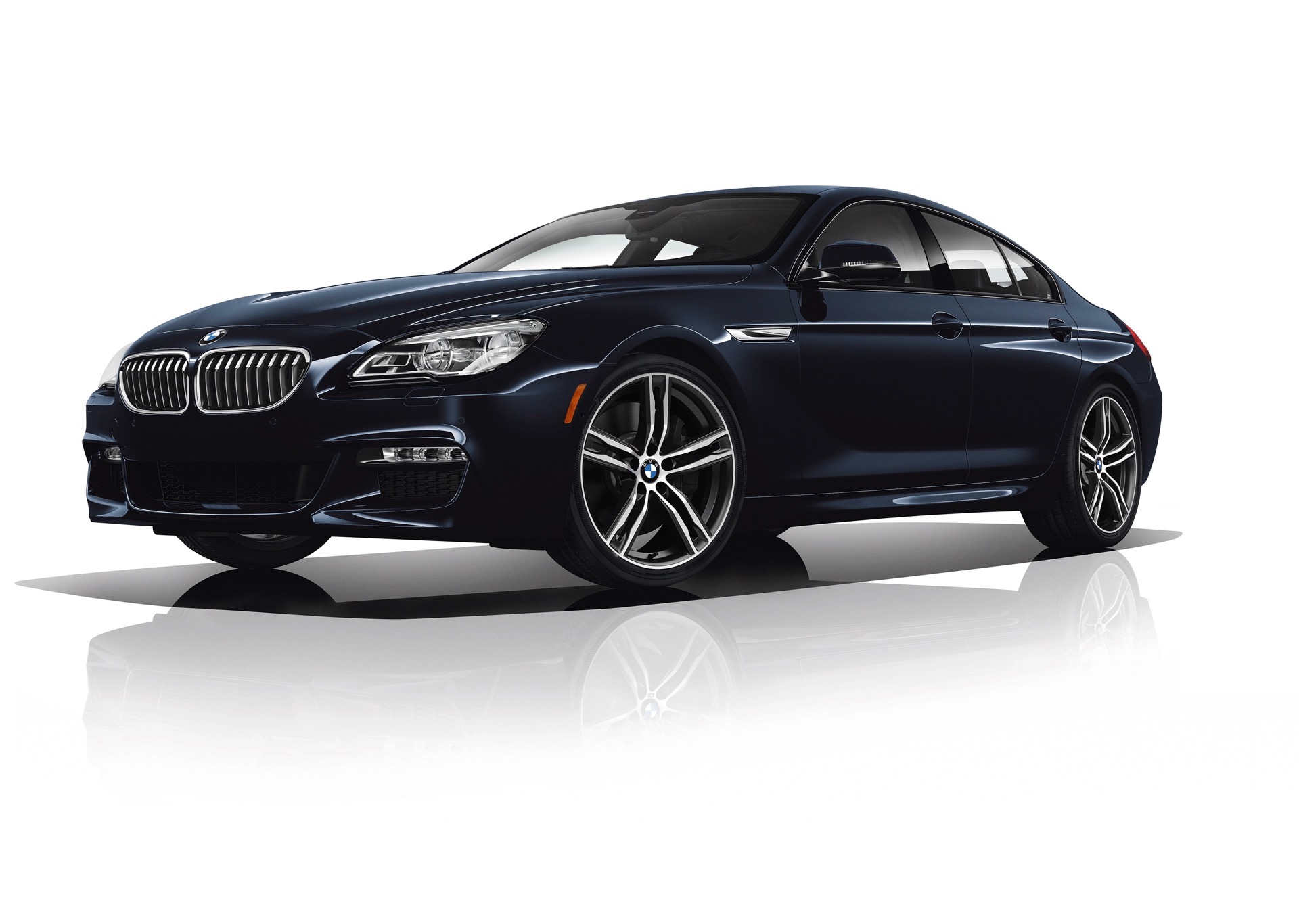 The introduction of the M550d xDrive in 2013 wasn’t as exciting as say, a new M5, but it did signify the German automaker's continued commitment to the production of efficient, fun-to-drive diesel sedans, a long-standing tradition that dates back to 1983.

A rated torque figure of 546 pound-feet (740 newton-meters) came from the tri-turbo inline-six, not to mention a return of up to 30 miles per gallon on the highway, and a 0-60 mph (96 kmh) time of just 4.9 seconds, which should have been more than enough to get Bimmer faithful flock.

Add to that a quiet and refined cabin, a smooth gearbox, and typical M performance, and you have yourself a recipe for success. 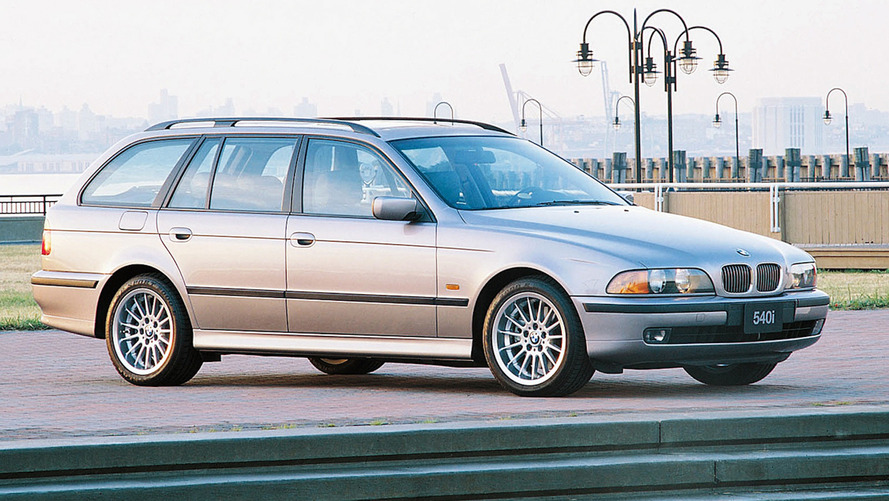 The BMW 540i Estate gave new meaning to the phrase “junk in the trunk” when it was introduced in 1999.

The standard 540i sedan had already done more than enough to convince Bimmer faithful with a spritely 282-horsepower (210-kilowatt) 4.4-liter V8 and a perfect balance of sport and comfort.

Now it was the turn of the wagon to up the utility and usability factor.

For 1999, the 4.4-liter V8 was more powerful, producing 291 horsepower (223 kilowatts) at full tilt, and added advanced features like Xenon headlights and park distance control. Of course, it could be argued that the most important feature was that extra space in the rear. 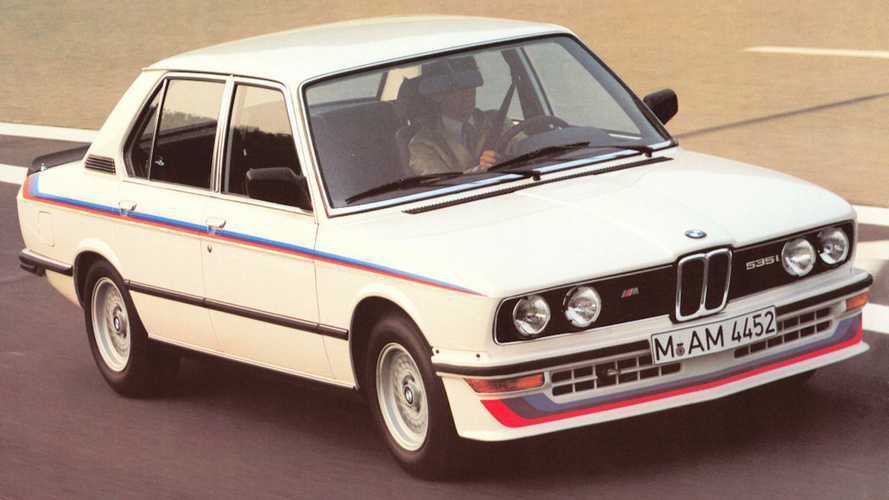 You always look back on your first time with fondness, they say – for BMW, that was the E12.

The introduction of the E12 5 Series played off the initial success of the BMW Garmisch 2002ti Geneva show car that was introduced in 1970, and paved the way for the now-iconic design penned by Paul Bracq and Pietro Frua.

But of all first generation models, the M535i – added to the lineup in 1979 – was something special.

It was the first time BMW would gives its 5 Series the "M" treatment, and it showed. A whopping 215 horsepower (160 kilowatts) came from the recently introduced M30 straight-six engine, and along with a race-tuned chassis, this fiver featured a unique M performance cosmetic tweaks.

Unfortunately for North American buyers, the M535i never made its way here due to regulations, but was offered exclusively to the European market. 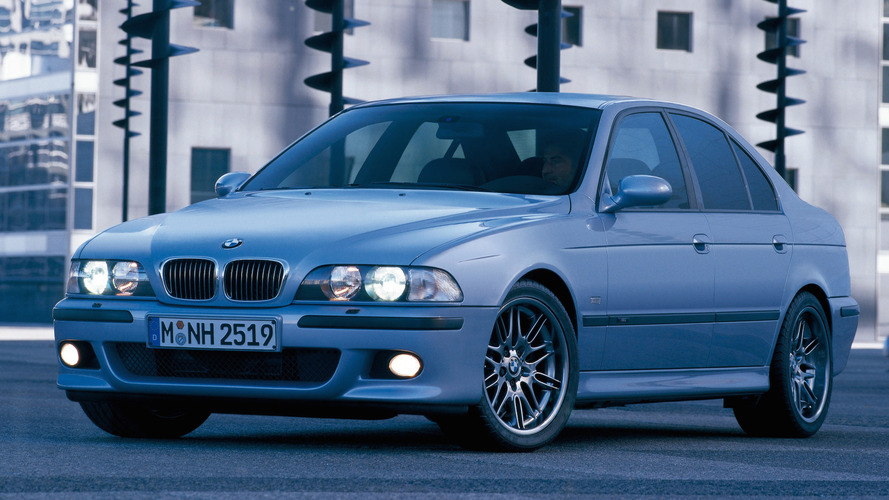 Almost immediately after its introduction in 1999, the E39 BMW M5 seemed destined to be a classic.

Significant changes to the suspension and a new 4.9-liter V8 gave the car unparalleled performance in the class.

On the famed Nurburgring, it would record an impressive 8:20 lap time with BMW test drivers at the wheel.

In its tenure it would be called “the greatest super sedan of all time” by some reviewers, and with a total of 20,482 examples sold in less than a five-year period, fans bought in to the hype.